An estimated $14.352 billion was spent on alcohol-related problems by the government in 2010 compared to only $7.075 billion raised in total tax revenue from alcohol products, according to a study published by the Australian Institute of Criminology. 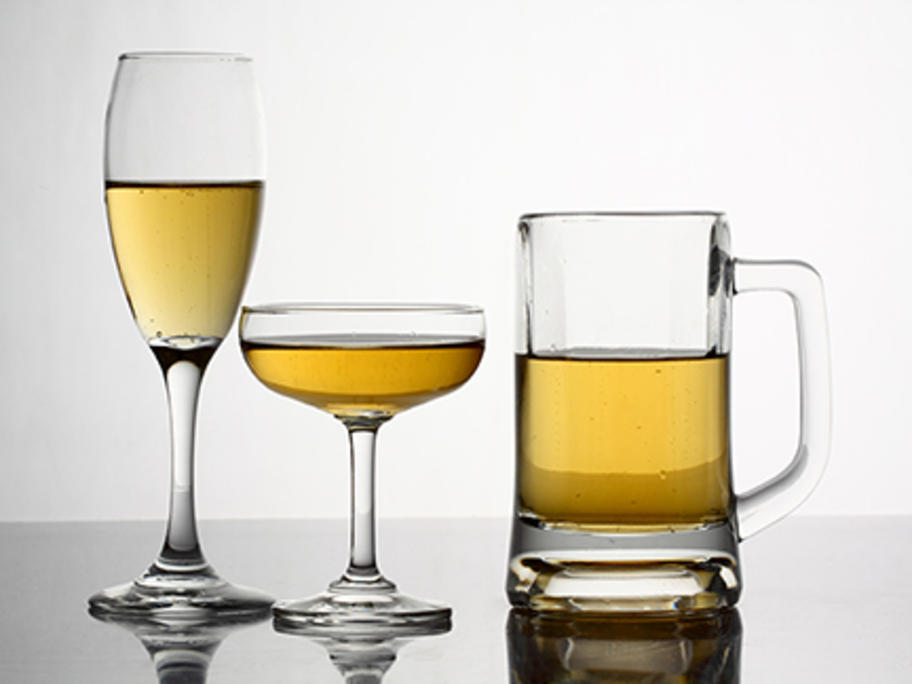