“[The AMA] made some suggestions that I want to go away and look at the modelling on, and see what impact that would have on the system,” Health Minister Peter Dutton told Radio 4BC in Brisbane on Friday. 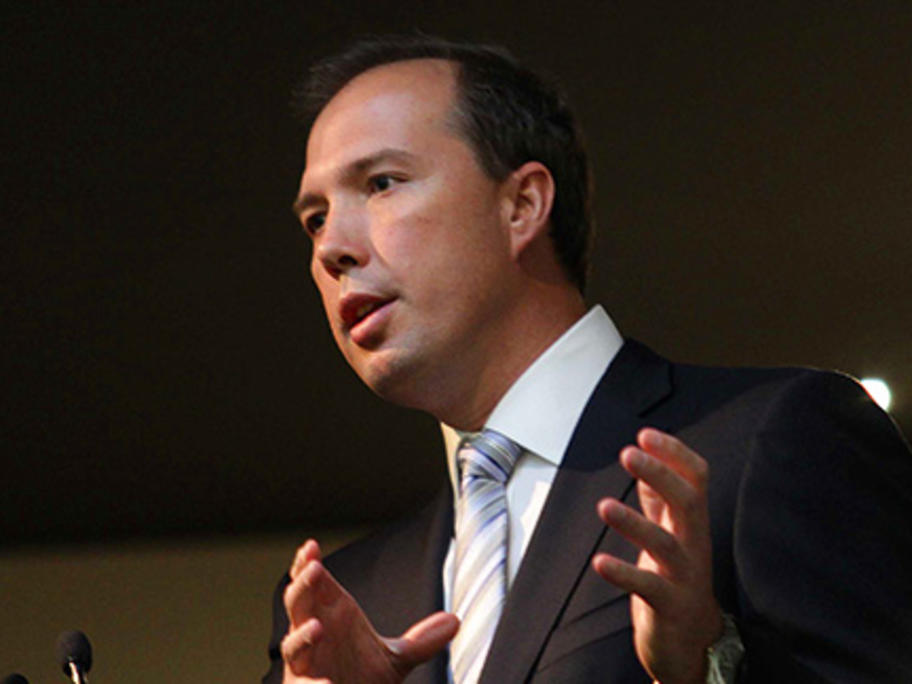 “If there are improvements to be made, we’d be foolish not to listen to them,” Mr Dutton said.

Professor Owler previously flagged that the AMA would take an alternative co-payment proposal to government, saying it would send a “price signal”