After three years working hard as part of the AMA’s senior leadership team, Professor Geoff Dobb is aiming to become the third vice-president in the past decade to ascend to the association’s summit. 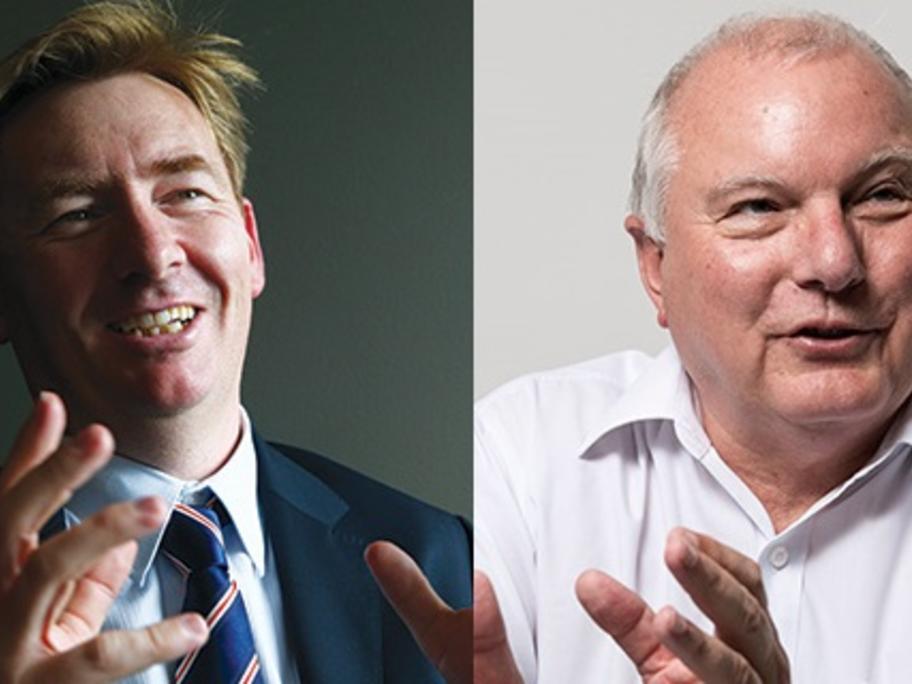 It’s an ambition that had to be harboured for an extra 12 months after Professor Dobb and his colleagues last year backed sitting president Dr Steve Hambleton to lead it for a third year (most presidents serve only two).

With its long-serving CEO