THE AMA(NT) has refused to reinstate Dr Philip Nitschke’s membership in a move he says flouts a ruling by the territory’s highest court. 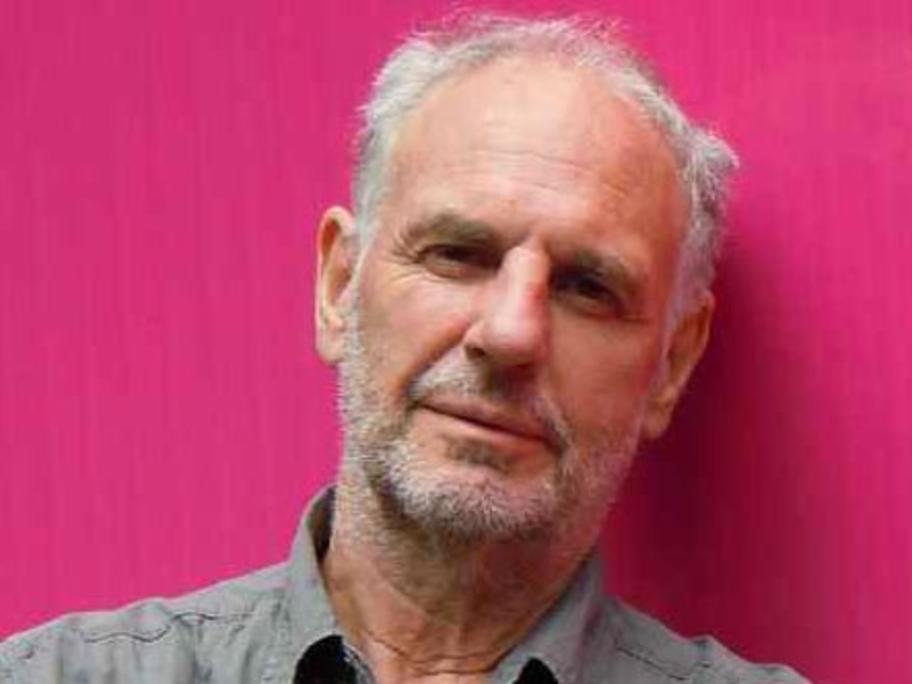 AMA(NT) president Associate Professor Robert Parker has declined to comment on the decision. In a letter seen by MO he says the expulsion stands because Dr Nitschke didn’t appeal it within 14 days.

“The circumstances and details have changed. They should acknowledge that,” Dr Nitschke told MO from London, where he is to appear at the