Amid a lousy flu season, GPs did the best job possible

This year’s flu season has undoubtedly been one of the worst for years — official figures show influenza rates have been almost three times higher than they were in 2016, with much of the burden carried by the elderly. 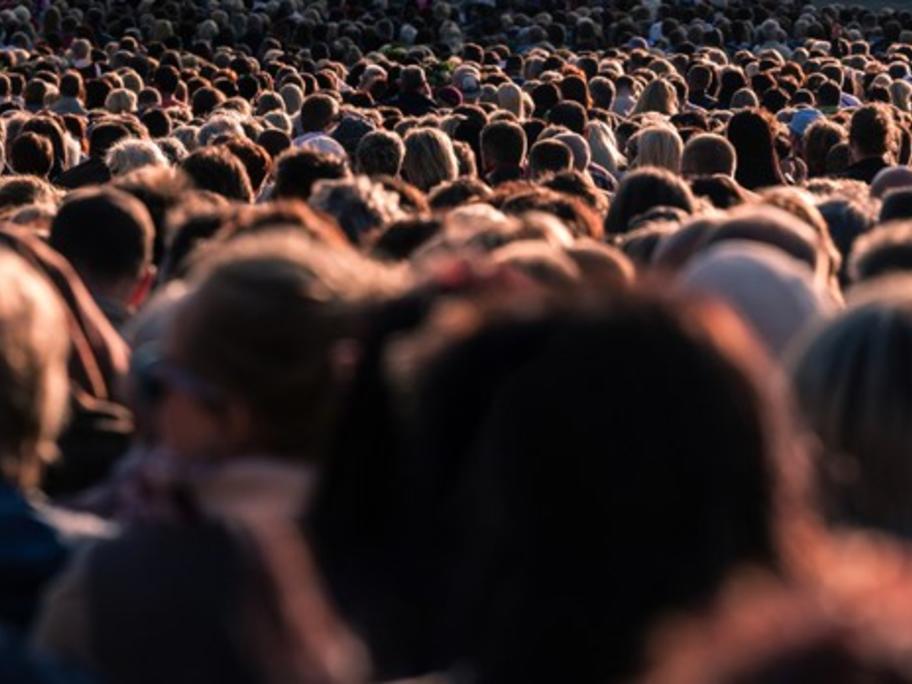 Media reports have highlighted the many flu outbreaks and deaths in nursing homes but also how it has caused serious disease and even deaths among otherwise healthy younger people. It included the tragic death of Canberra medical receptionist and mother of two, Jennifer Thew.