The spectre of a post-antibiotic era has pushed regulators to fast-track trials for potential treatments to replace those no longer effective against superbugs. 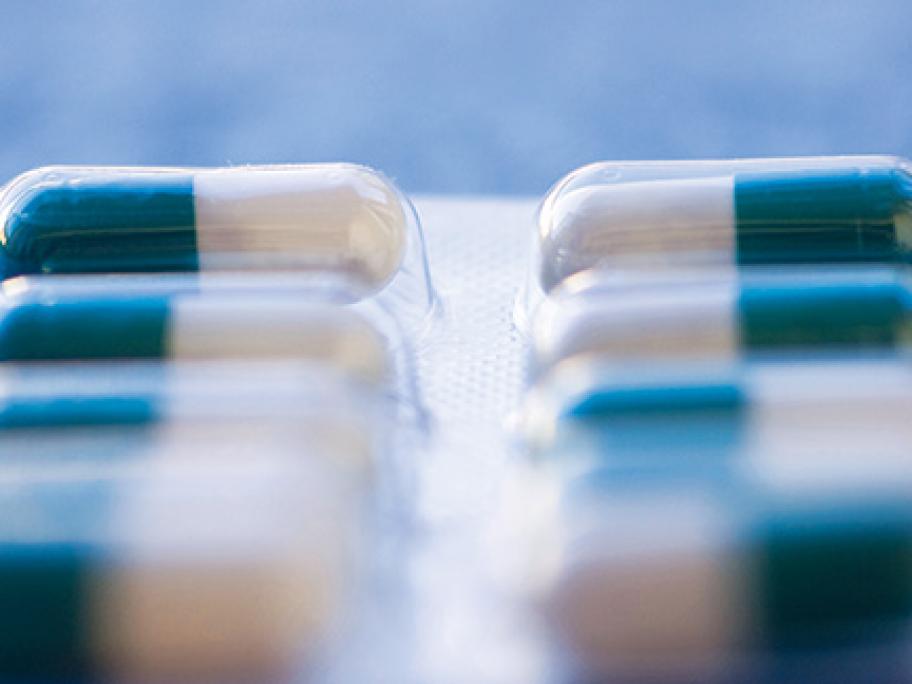 But some argue the rush to market new antibiotics raises a scientific dilemma and ethical issues for patients.

Regulators in the EU and US have lowered the bar on acceptable drug trials for antimicrobials, increasingly allowing pharmaceutical companies to demonstrate only non-inferiority, rather than superiority, to comparator agents.

In some cases, this means accepting drugs that are