THE new eHealth PIP change is premature and prone to failure because of the lack of consultation with doctors, according to the AMA General Practice Council chair Dr Brian Morton. 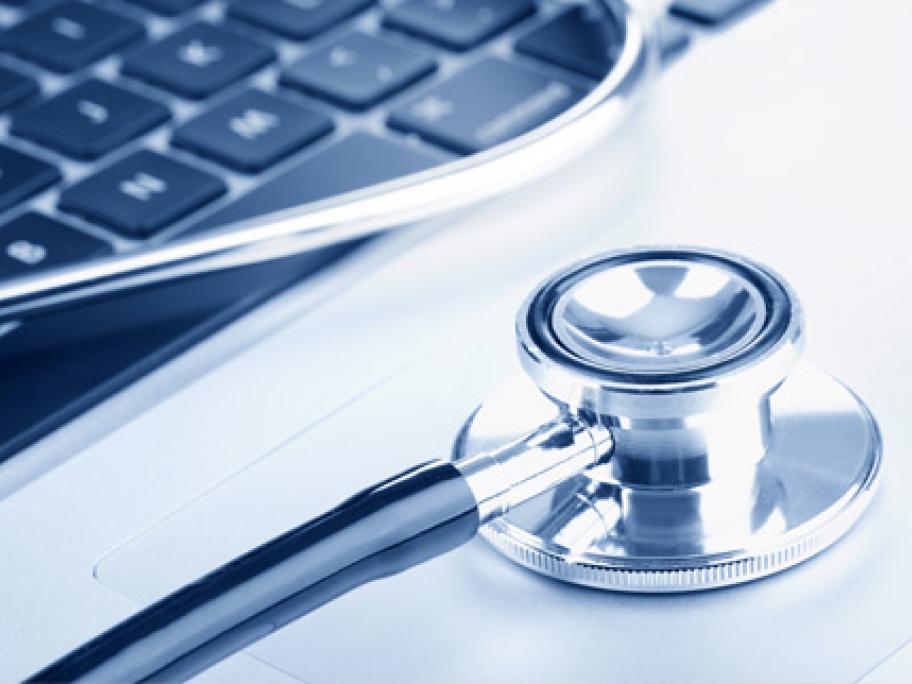 And the Department of Health has foreshadowed further changes after a spokeswoman says consultations will start on a tiered performance-based incentive this month.

The current incentive change, which came to light in mid-January and begins on