IT’S AN interesting feature of this country’s cinema at the moment that the most entertaining films, the ones full of wry humour and groovy music, are Indigenous. And, perhaps not so coincidentally, Australian Idol winner Jessica Mauboy has starred in both. 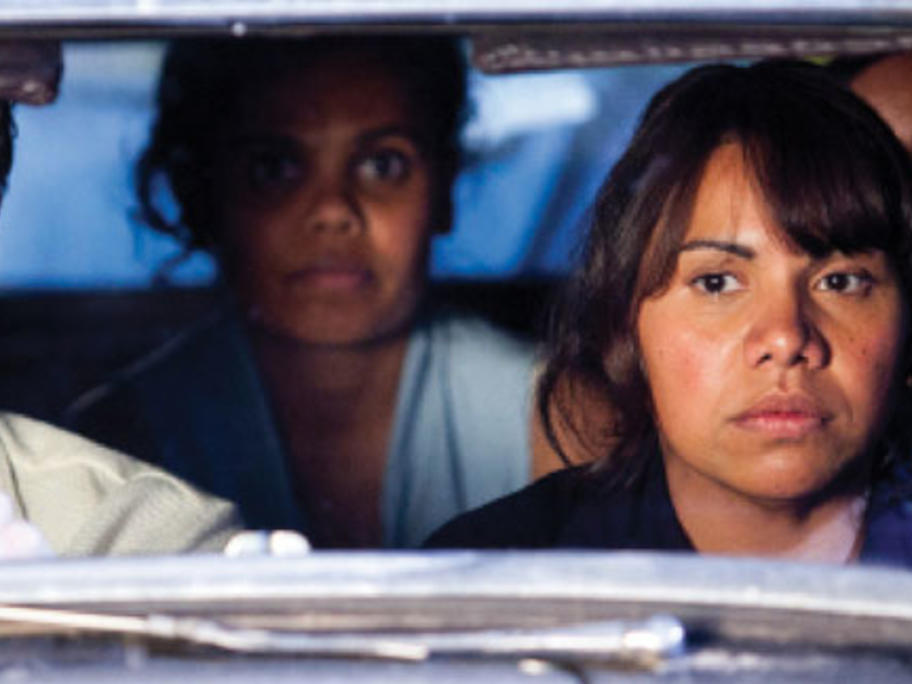 Bran Nue Dae (2010), an adaptation of the popular musical, was the most successful Australian film of the past couple of years, taking nearly $7 million at the box office, ranking it number 32 of all time. And if my instincts