Aussie who dressed the stars

THERE are some fine documentaries screening at the moment and this one adds to the list. 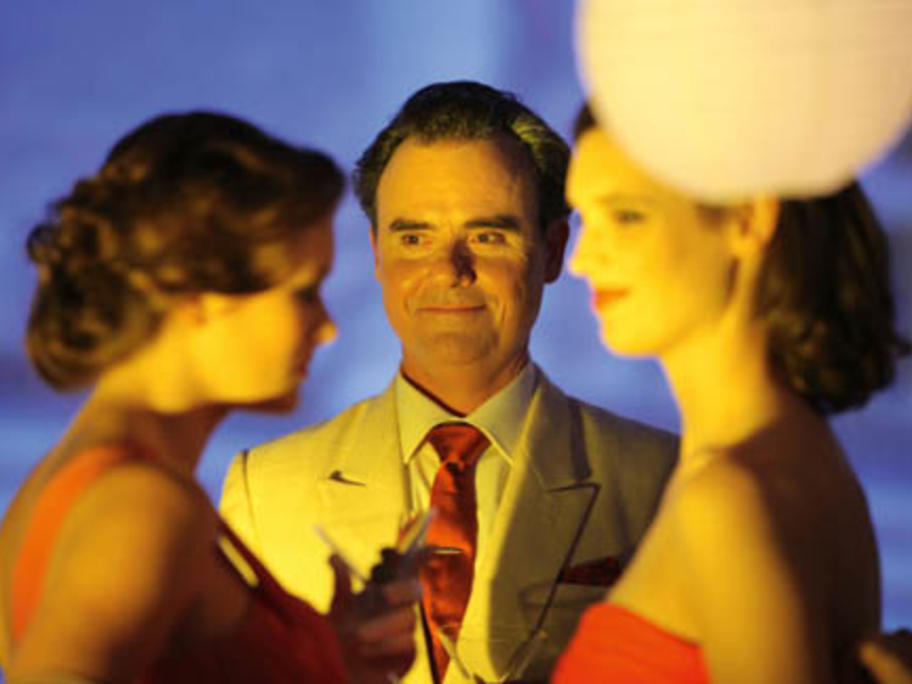 It is somewhat odd that Oscar-winning Australian Orry-Kelly was so little celebrated in this country when any international accolade was gratefully acknowledged and usually boasted about.

Orry-Kelly, a boy from Kiama, NSW, was until recently the most prolific of our Oscar winners. He won three all up, for designing the costumes for An American in Paris, Cole Porter’s Les Girls and for Some Like It Hot.