THE federal government’s controversial ‘no jab, no pay’ bill is being shuttled off to a Senate committee inquiry, prompting boasts of a lobbying victory from vaccination sceptics. 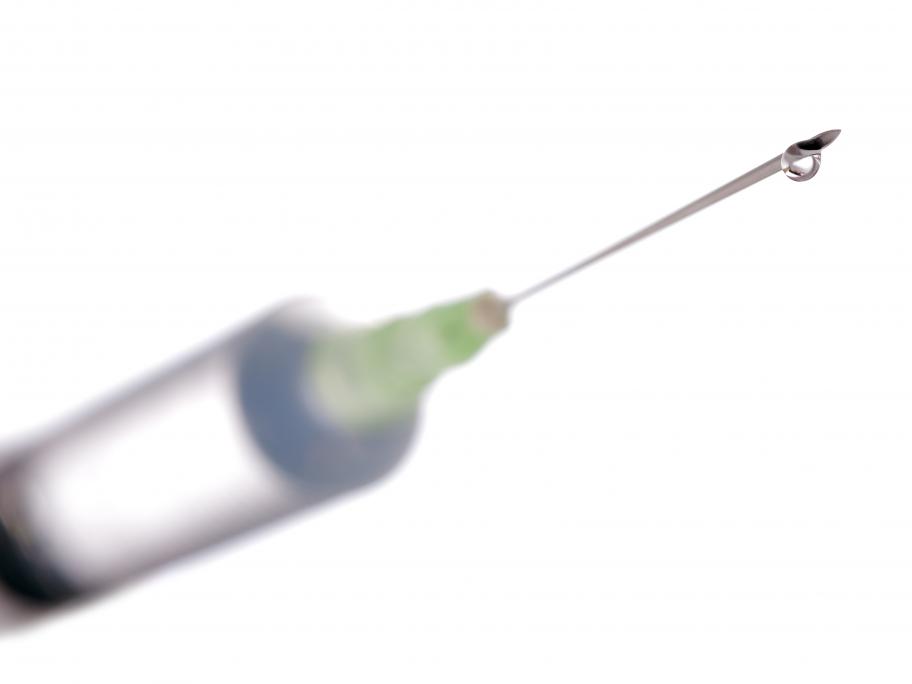 The bill, introduced to parliament this week, has divided immunisation advocates as it links adherence to the vaccination schedule with receipt of government childcare and other payments, a move described by opponents as de facto mandatory vaccination for low-income earners.