Behind the assassination of JFK

Back then, I was a kid of 11, and the event meant little to me. What really ignited my interest was a radio series entitled Diseases of the Famous, hosted by one of our colleagues, Dr Jim Leavesley. 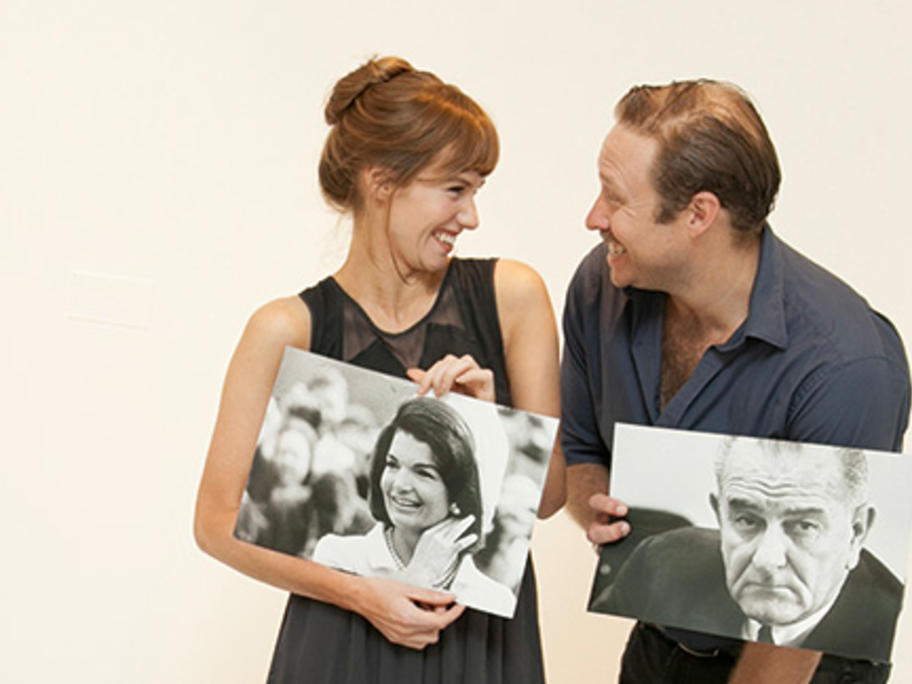 A 1981 episode on JFK revealed a man hitherto hidden from the world. It was only 18 years after the event, the myth was still powerful and the internet not even dreamed of, so it was extraordinary to learn of the supposedly robust young president’s chronic back condition and his Addison’s disease. So