Johnson and Johnson Medical announced this week that it is voluntarily recalling and replacing nearly two million blood glucose meters. 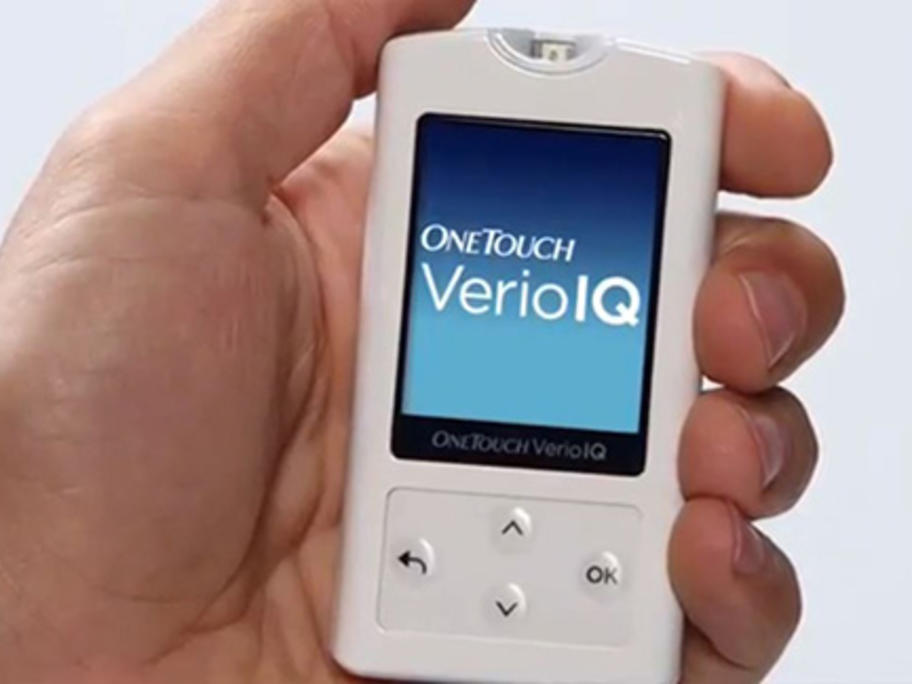 At extremely high glucose readings of 56.8 mmol/L (1024 mg/dL) and above, the units have failed to provide a warning of dangerously high blood sugar and will shut off, potentially delaying proper treatment, the company said in a media release.

In Australia, the One Touch Verio IQ meters are affected, and a Johnson and Johnson statement advised the TGA had been notified and patients were advised to