The British king of erotica

This self-made man from Liverpool became a force to be reckoned with in terms of his strip clubs, his male magazines and the real estate he owned in that part of London, to the point that he gained the title of the richest man in Britain in the early 1980s. 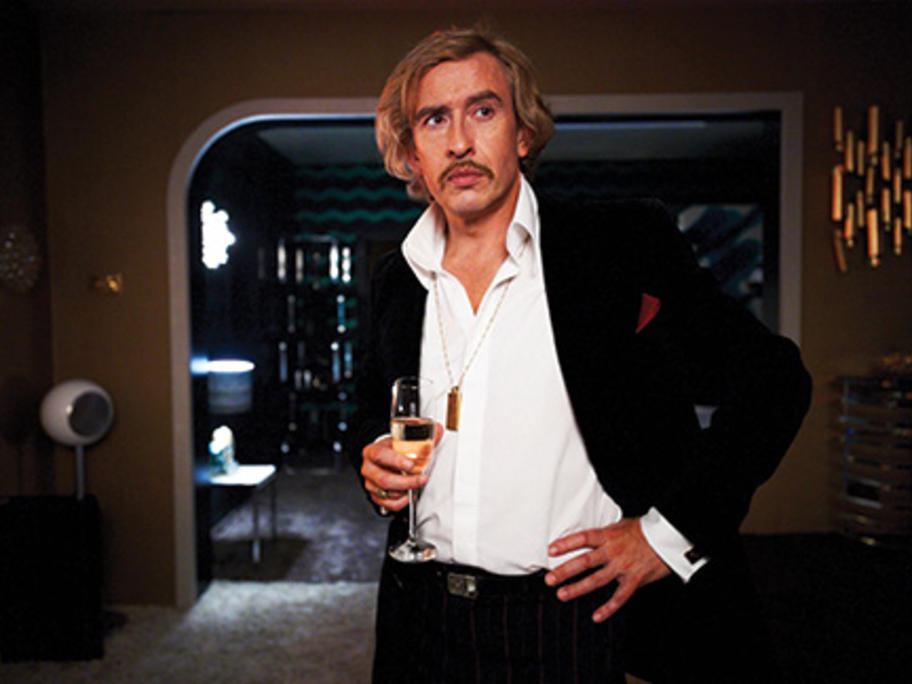 Raymond’s rise and rise in the world of erotica constantly provoked the social mores of his era, when nude women could be seen on stage only if they didn’t move. To circumvent the laws of the day, he opened the members-only club Revuebar in 1958, showcasing elaborately