Bulk-billing holds steady despite the freeze

The bulk-billing rate for GP services shows no signs of imminent collapse despite the financial pressure on general practice because of the MBS rebate freeze. 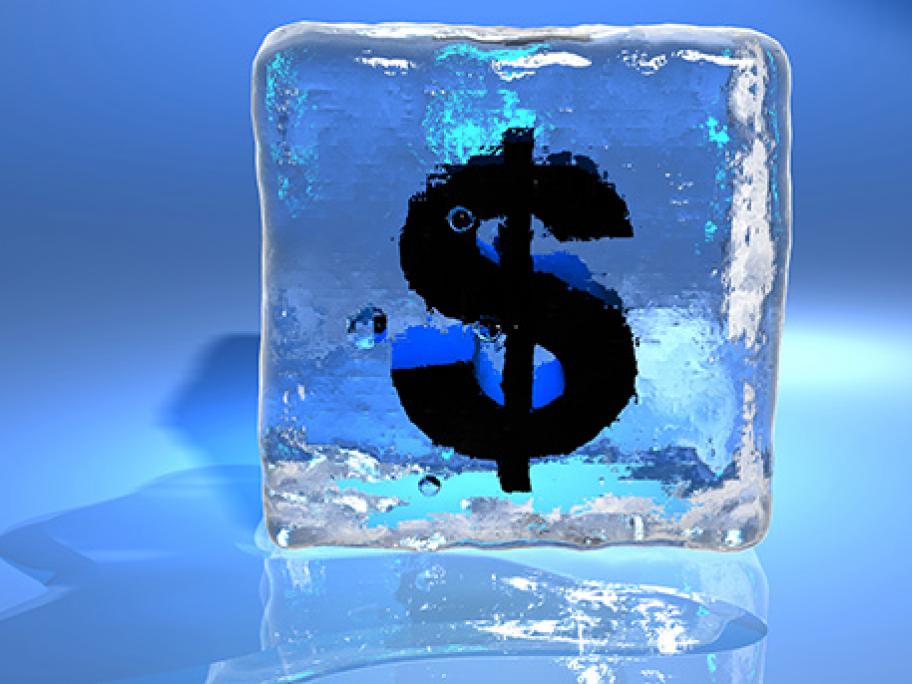 The new Minister for Health Greg Hunt has welcomed news that the official bulk-billing rate for GP attendances in December 2016 was 83.9%.

Mr Hunt said the year-on-year increase meant patients were getting more benefit from Medicare than ever before.