Two years ago, in response to moves to patent part or, indeed, the whole of the human genome, the US Supreme Court brought down a ruling: patents could not be taken out on naturally occurring DNA sequences. 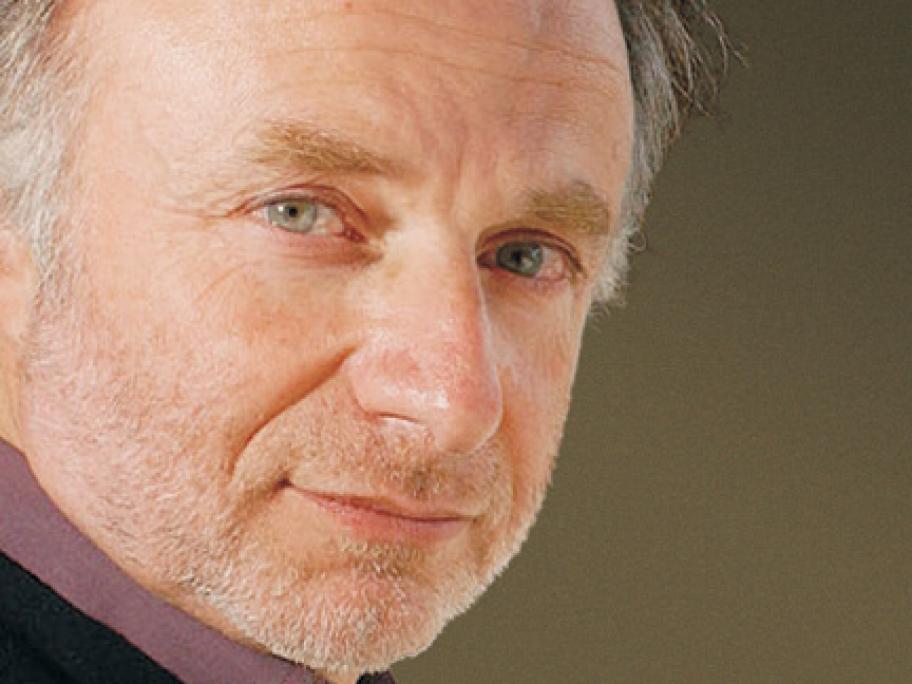 The guiding question in reaching such a decision was this: what did you do with your own hands? In other words, what did the researcher create that wasn’t already there?

Two years later, we find ourselves confronted by attempts to patent (or, in this case, trademark) parts of the English language.