WORKING as a GP in Kalgoorlie meant that being asked to come and help out the ED resident was not unusual. 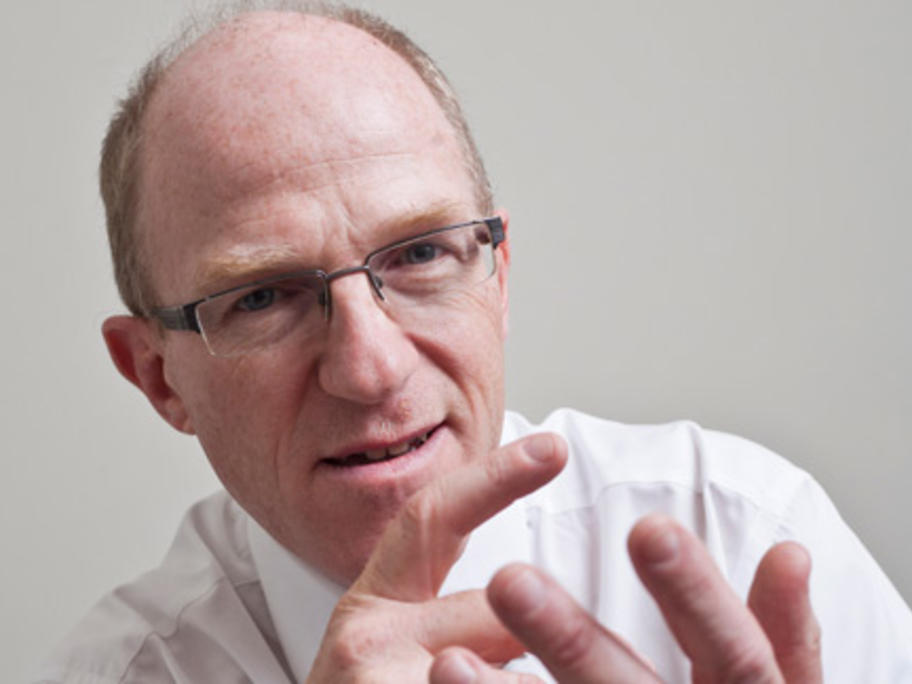 When a male patient fell from a balcony, things did not seem overly complex.

The 24-year-old had been drinking in a local hotel, fallen to the ground and been taken to ED unconscious.

He had a low Glasgow Coma Scale score, but was responsive to pain. His breathing would slow and virtually stop, unless he was prompted and