A CELEBRITY former cosmetic surgeon has been charged with claiming to be a registered medical practitioner, more than five years after electing to permanently cancel her registration. 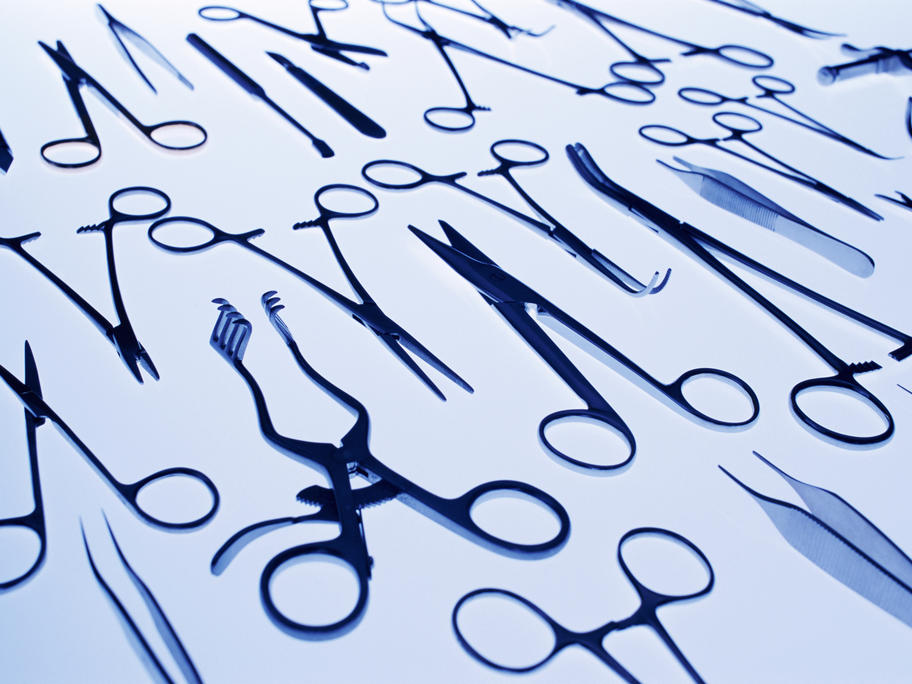 Cynthia Weinstein, a cosmetic surgery pioneer who made regular TV appearances in the 1990s, elected to give up her registration in 2010 rather than continue a fight with health authorities over allegations of botched surgeries.