The Federal Government will spend millions of dollars propping up the cervical screening system with a stop-gap Medicare item for liquid-based cytology. 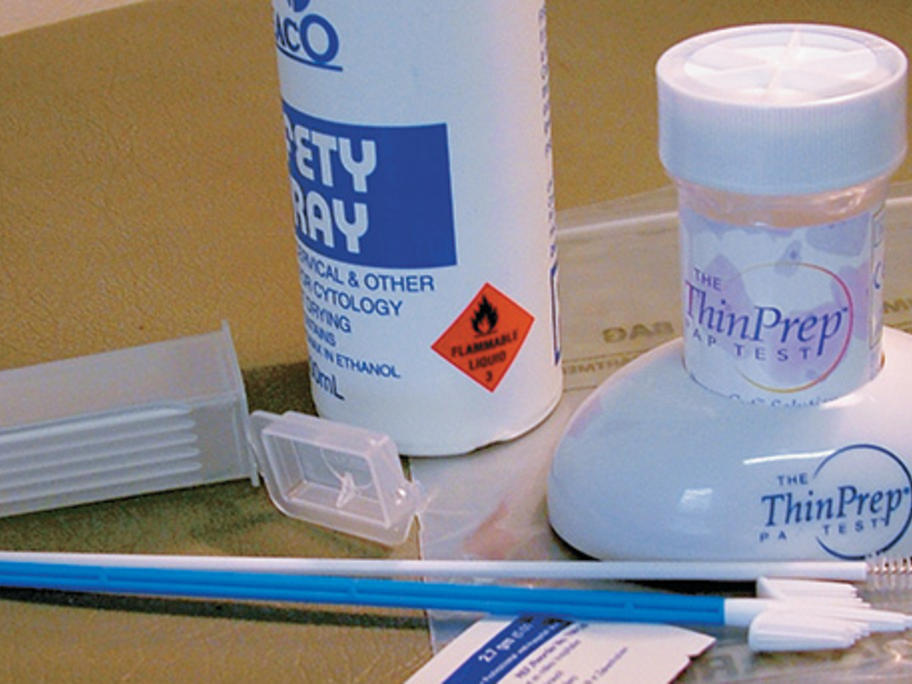 The MBS item — which will have a rebate of $36 — will remain until 1 December, when the government says the full HPV screening program will begin.

In a further reform, the government will also increase the rebate for a Pap smear from the current level of $19.50 to $28. Liquid-based cytology tests currently cost women about $30.

The move is in response