The Pharmacy Guild of Australia’s political battle to ensure that codeine remains an over the counter drug is ongoing. It is difficult not to admire the guild’s successes, even if the sentiment doesn’t extend to actual respect. 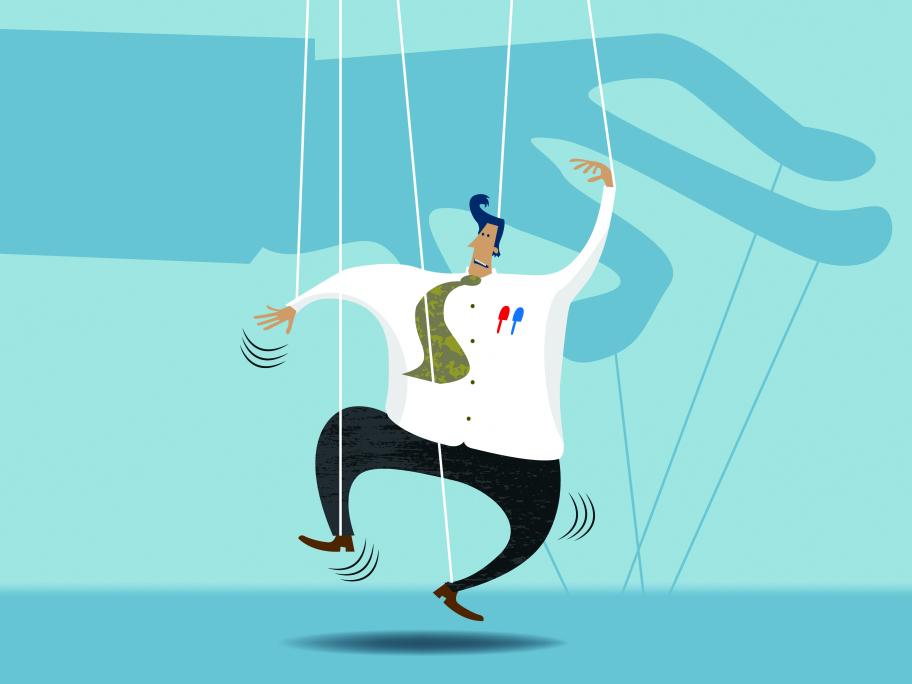 When measured against the struggles for effective advocacy on behalf of general practice, you can be left a little breathless by how quickly the guild makes political wheels spin.

We revealed back in August that the guild had hired Santo Santoro, a former federal minister, as a