Codeine goes behind-the-counter next week. What can GPs expect? 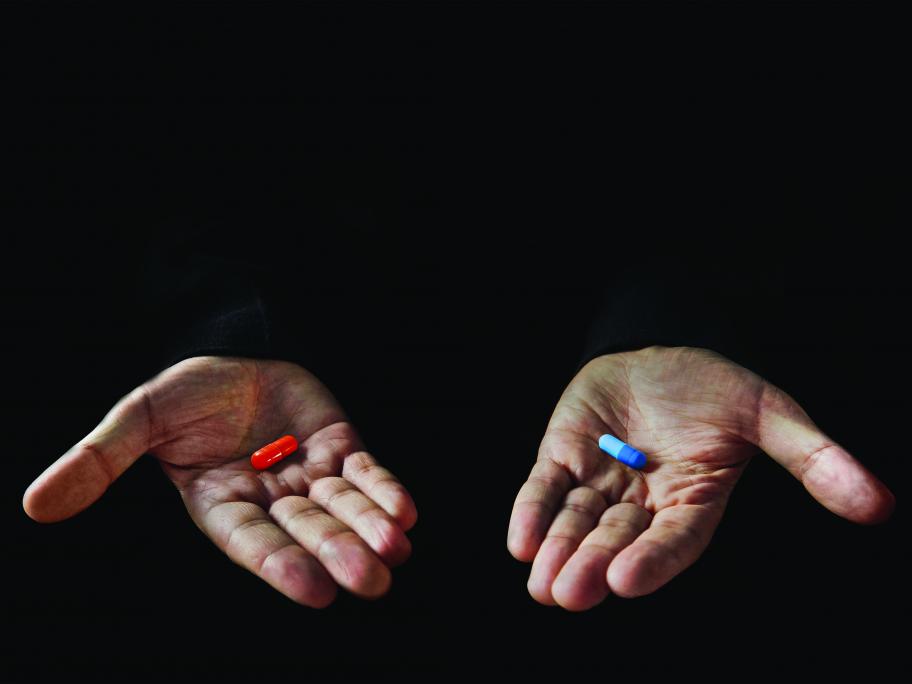 As of 1 February, their grim premonitions will be tested against reality.

Dr Evan Ackermann, chair of the RACGP expert committee on quality care and a vocal supporter of the TGA’s