Dr Richard Yin
Dr Yin is a Perth GP and the honorary secretary for Doctors for the Environment Australia.

IN 2013, the federal government’s Future Fund and many superannuation funds dumped investments in tobacco companies following a long campaign by health groups. 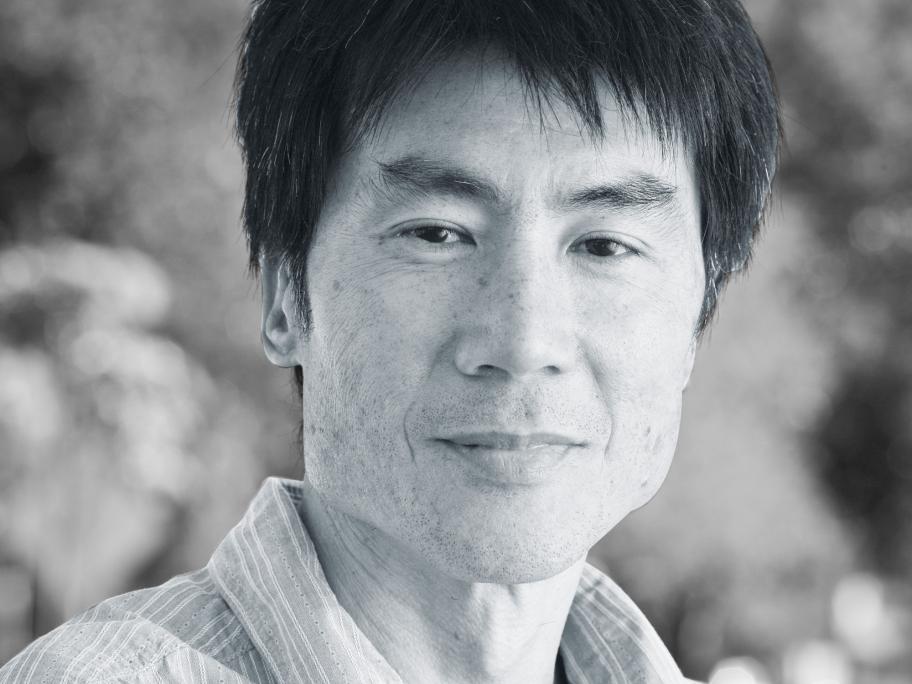 Until then doctors, nurses and other health professionals were working publicly against the tobacco industry while simultaneously and unwittingly supporting it through their superannuation investments. In total $1 billion was divested, an amount that would put to shame the total invested in anti-smoking campaigns.

Apart from tobacco, what else are health professionals invested in? Most super funds have