This computer program can make diagnoses based on doctors' notes

In the ongoing debate over whether robots will eventually replace doctors, the latter have developed a few defences. 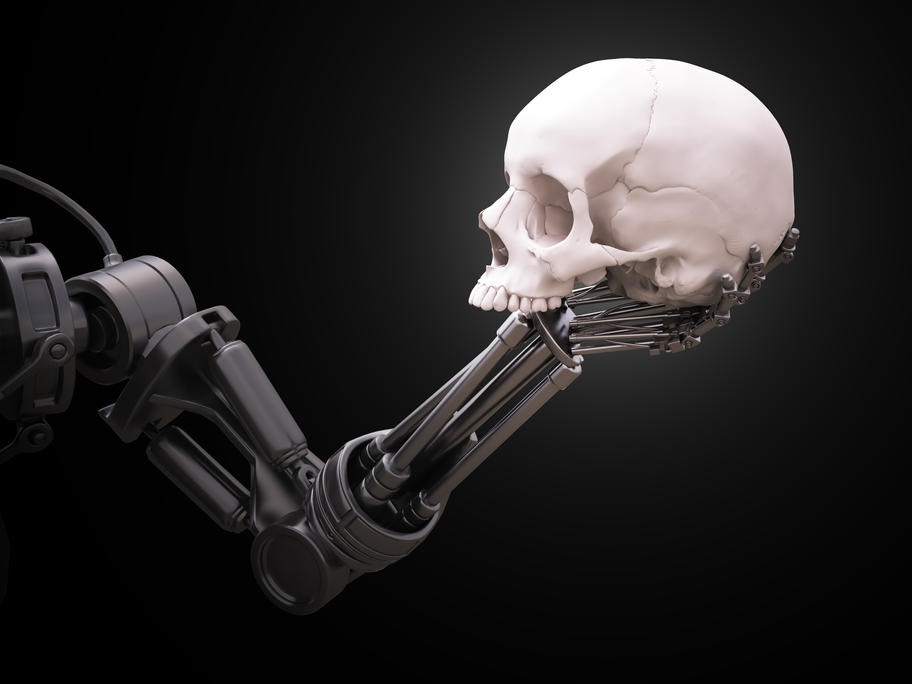 For example, they argue, even though a computer can read blood sugar results and realise they’re high enough to indicate type 1 diabetes, what about MS, which initially manifests with subtle, non-specific symptoms?

To suspect that diagnosis early on would take human judgement … wouldn’t it?