Following the departure last year of four of the town’s doctors, two more have indicated they will leave at the end of 2013. 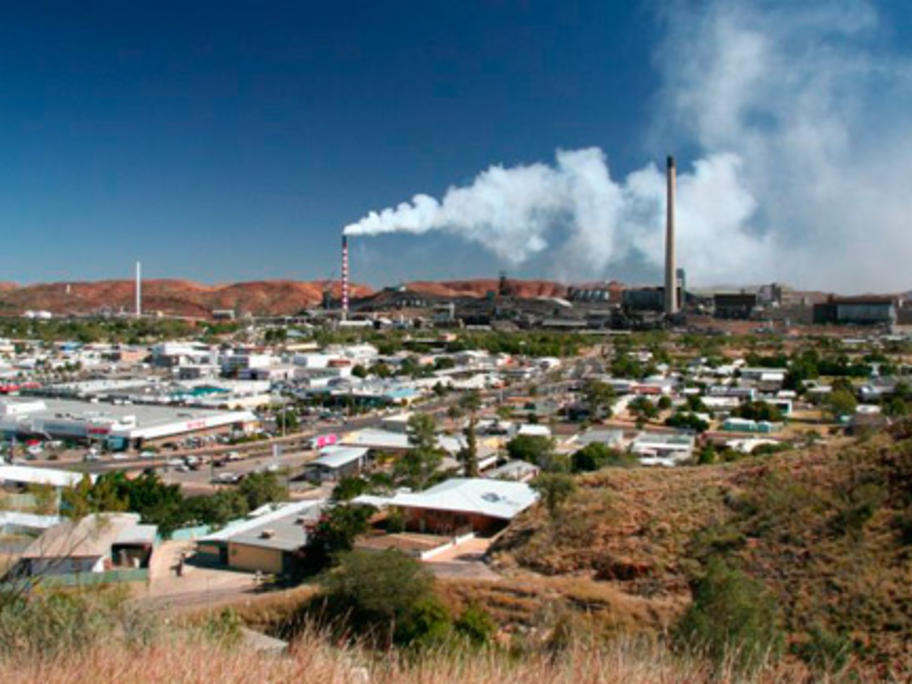 Chair of the Central and NorthWest Queensland Medicare Local (CNWQML) Phil Barwick told MO that from an initial GP workforce of 11 at the start of last year, the town’s seven remaining doctors constituted - in his experience - the lowest number the area had ever had.

“This will cut us in half. We should have 20 doctors in town,” he said. “It will blow waiting times of