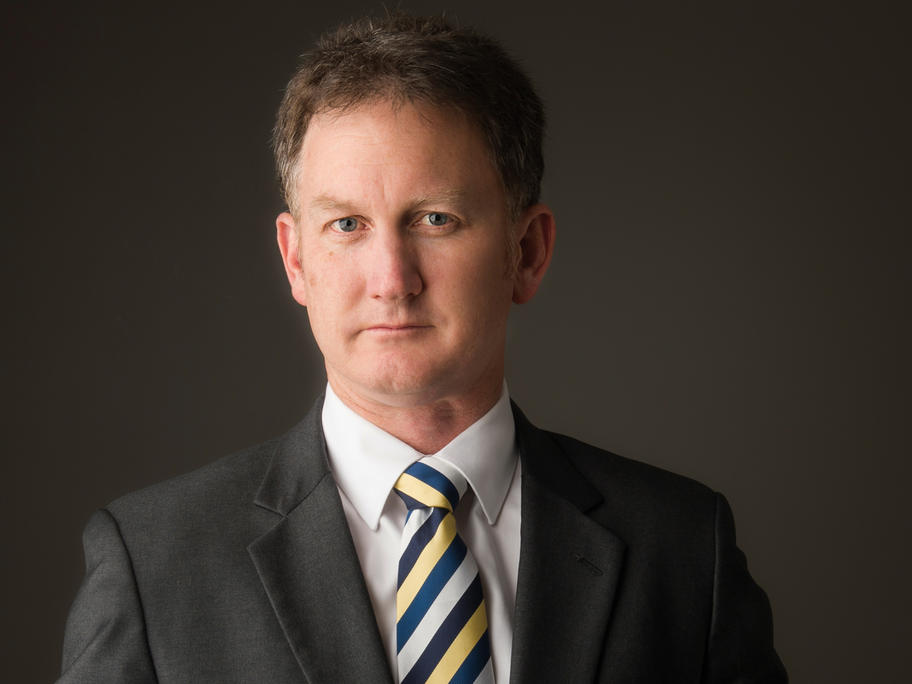 Dr Gannon has declared his bid to replace Professor Brian Owler when the AMA’s top job goes to a vote in late May, running against current vice-president Dr Stephen Parnis and possibly another candidate.

The Perth obstetrician says he would steer an agenda of mainstream health policy issues and be less confrontational in relations with government.