Queensland GP Dr Richard Kidd, who heads the group Doctors4refugees, criticised the appointment of former immigration and border protection secretary Martin Bowles, given the sustained controversy about the physical and mental health of asylum seekers in detention offshore. 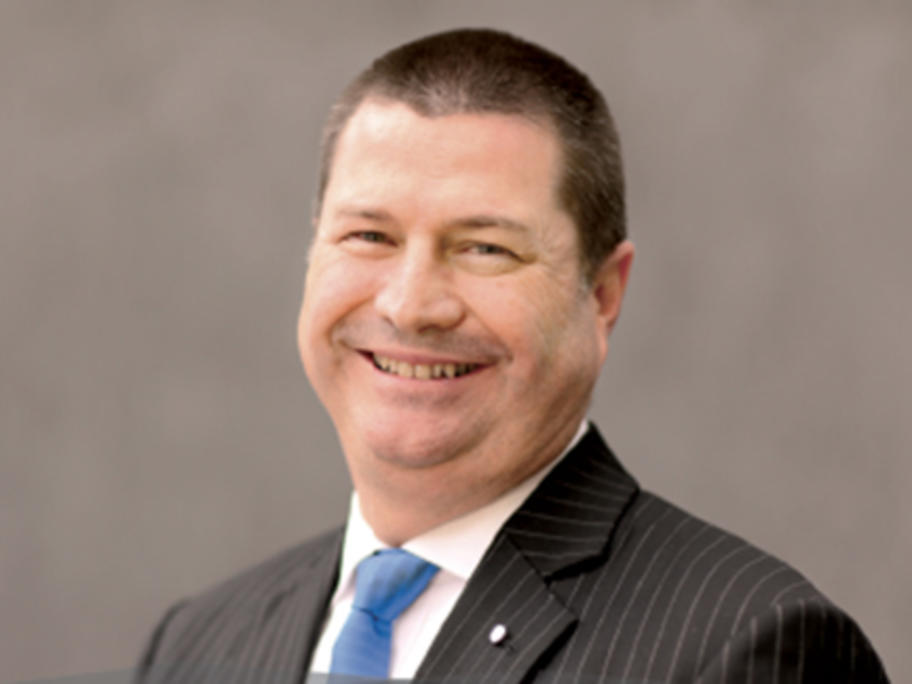 Dr Kidd spoke to MO after returning from a lunchtime vigil for Hamid Kehazaei, a 24-year-old Iranian declared “brain dead” after being admitted to ICU with septicaemia from a cut to the foot.

It was vital the culture of secrecy surrounding