Co-payment being used to bring down Abbott 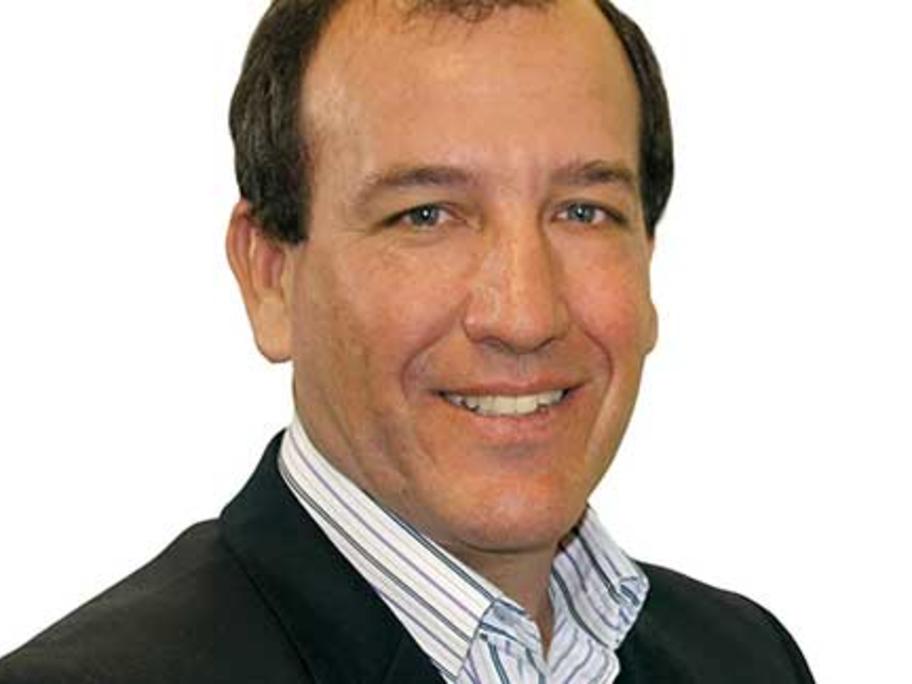 “The biggest single expenditure in health is in fact not GPs, it’s not the Medicare rebate, it is in fact hospitals,” Mr Brough said.

“I am suggesting to the government that we should be taking the co-payment off the table full stop.”