A CORONER has questioned the appropriateness of prescribing an elderly Jehovah's Witness the anticoagulant rivaroxaban for deep vein thrombosis, given his faith-based opposition to blood transfusions. 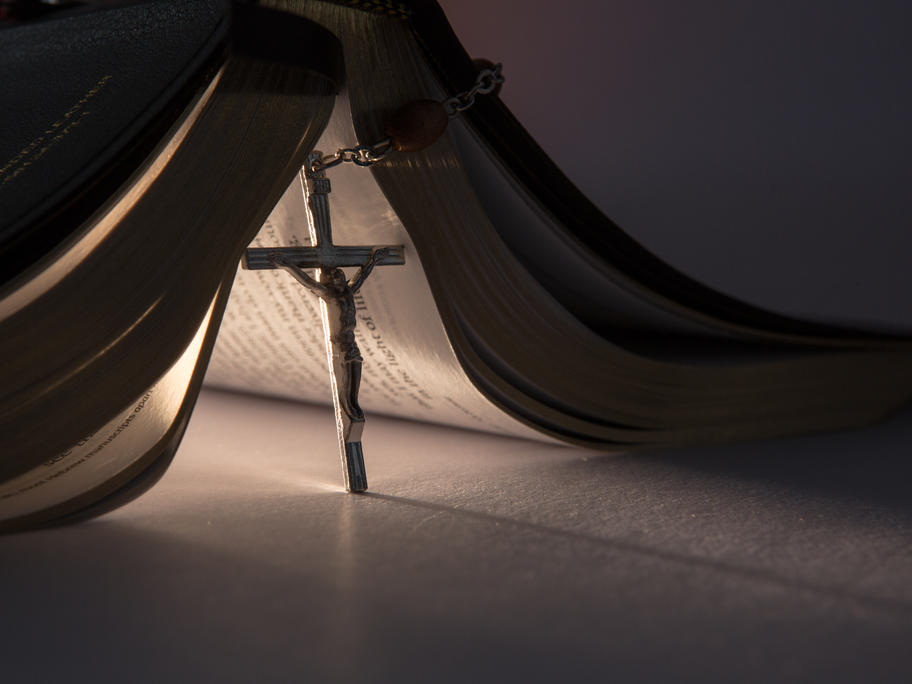 And when the man's GP later noted a drop in haemoglobin levels, he should have taken more proactive steps to escalate the patient for medical review, according to the investigation.

The 84-year-old, known as Mr B, died in a Queensland hospital on March 16, 2015, from an acute myocardial infarction precipitated by