Court throws out case against doctors who 'slavishly' followed guidelines

A $240,000 legal case against doctors who were found to have “slavishly” followed antibiotic guidelines when treating a boy with an open fracture has been thrown out on appeal. 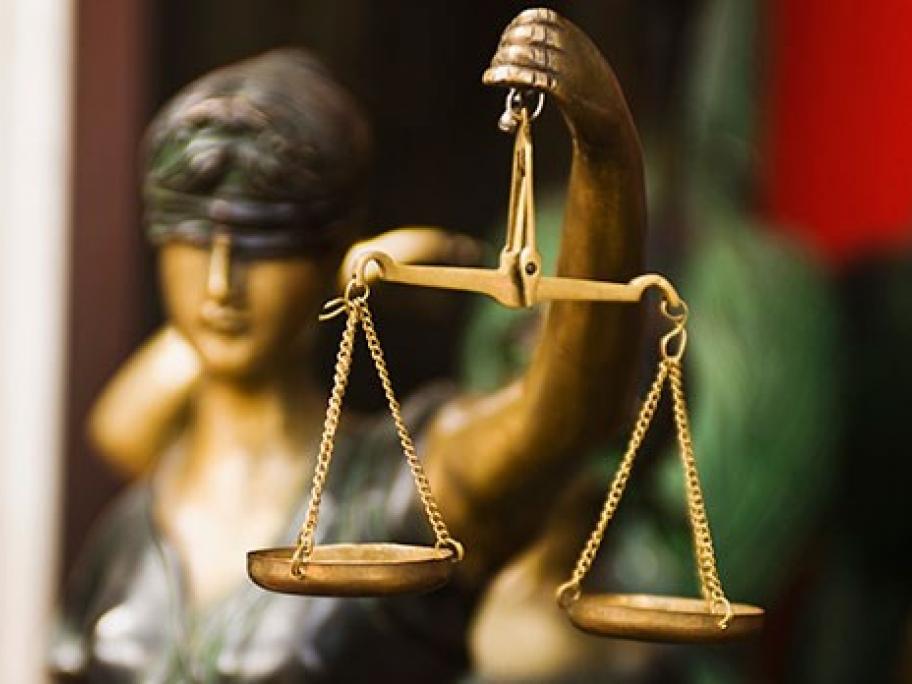 The boy, aged eight when the fracture occurred, had his thumb amputated after it became gangrenous.

In line with current guidelines, the doctors at Liverpool Hospital in Sydney prescribed flucloxacillin but not broad-spectrum gentamicin.

In the original case, a judge found the South Western Sydney Local Health District, where the doctors worked, liable for the