‘Tis the season, everybody. Of course, I mean the cricket season. 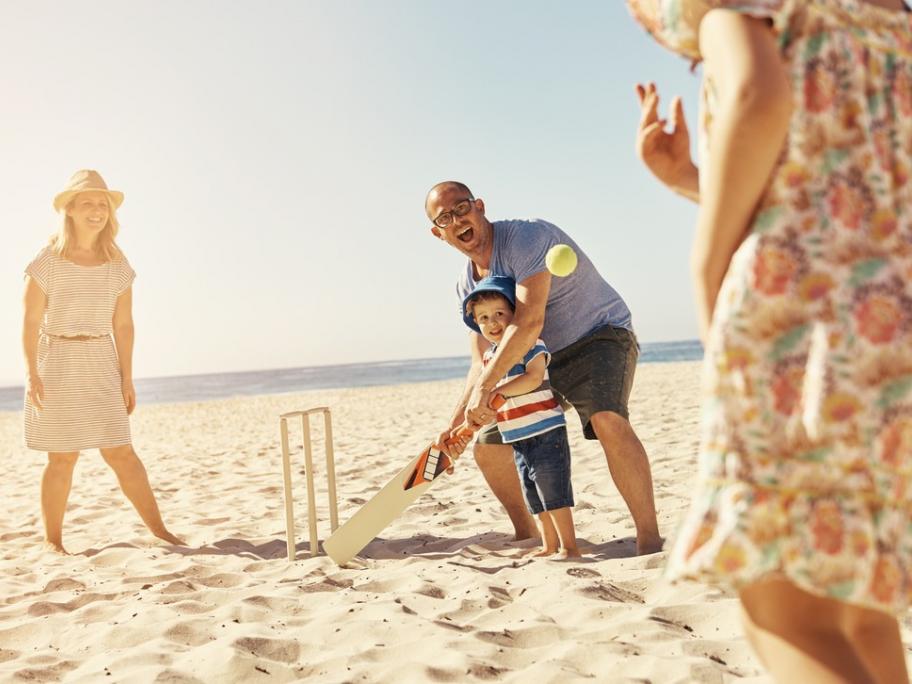 We’re a nation of sports obsessives, and although some of us have transitioned into a coaching role — shouting at the television from the couch — most young Australians try their hand with bat, ball, racquet or something more exotic at some point.

Now researchers have suggested that inducting second- or third-­generation immigrants into the great Australian sporting traditions might be one way of improving their health.