WHEN Dr Bastian Seidel received a call during an after-hours shift from a woman with metastatic breast cancer, who had run out of oxycodone, he was able to accept her pleas for an emergency prescription with new confidence.

“She had used her last tablets because of an exacerbation and was unable to get an appointment to see her own GP for the next three days. And it would have been impossible for her to get to an emergency department. 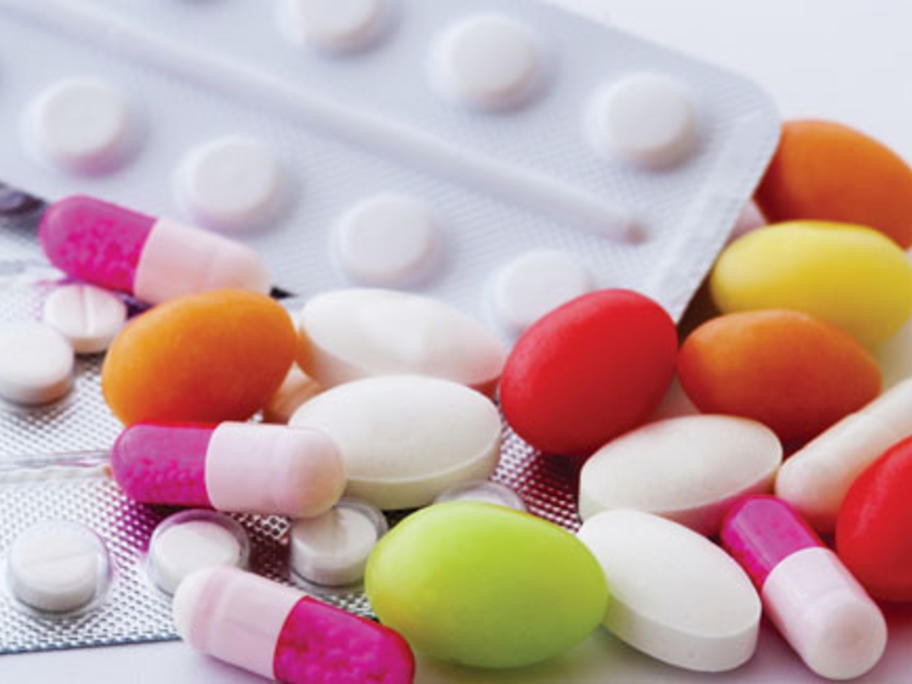 Typically, it would have been a ‘no go’ because I would not have had the necessary information and