Curious case of the celebrity surgeon, the Pope and the TV producer

HIGH-profile international transplant surgeon Paolo Macchiarini allegedly told an NBC TV producer to whom he later proposed that he was personal doctor to Barack Obama, Japanese Emperor Akihito and that the Pope would officiate at their wedding. 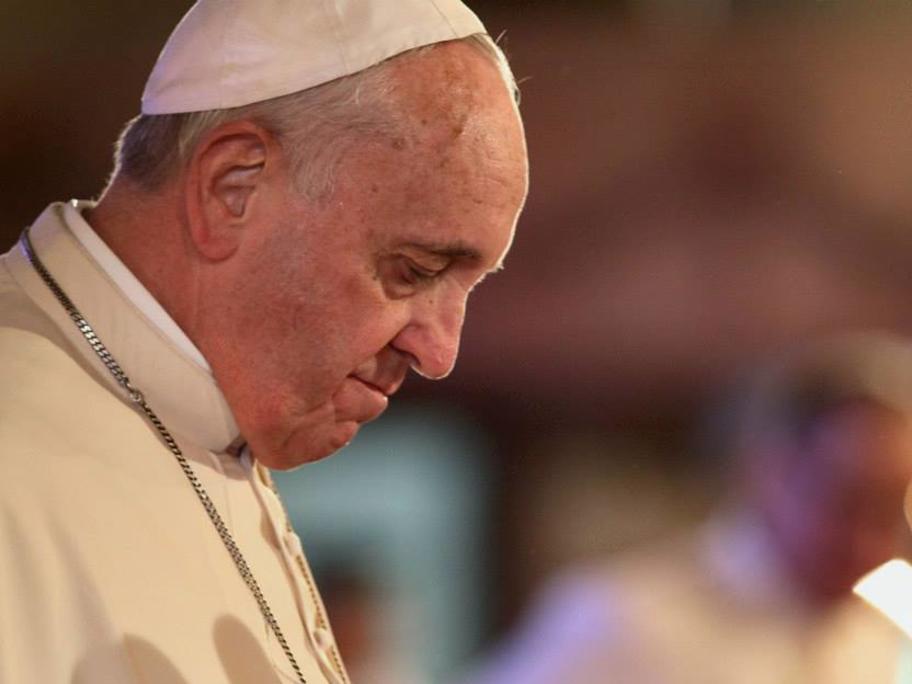 Now one of his employers, the prestigious Stockholm-based Karolinska Institute, is investigating all aspects of his CV.

In a lengthy January 5 article, US Vanity Fair magazine tells the story of NBC producer Benita Alexander, who produced an Emmy award winning documentary on the