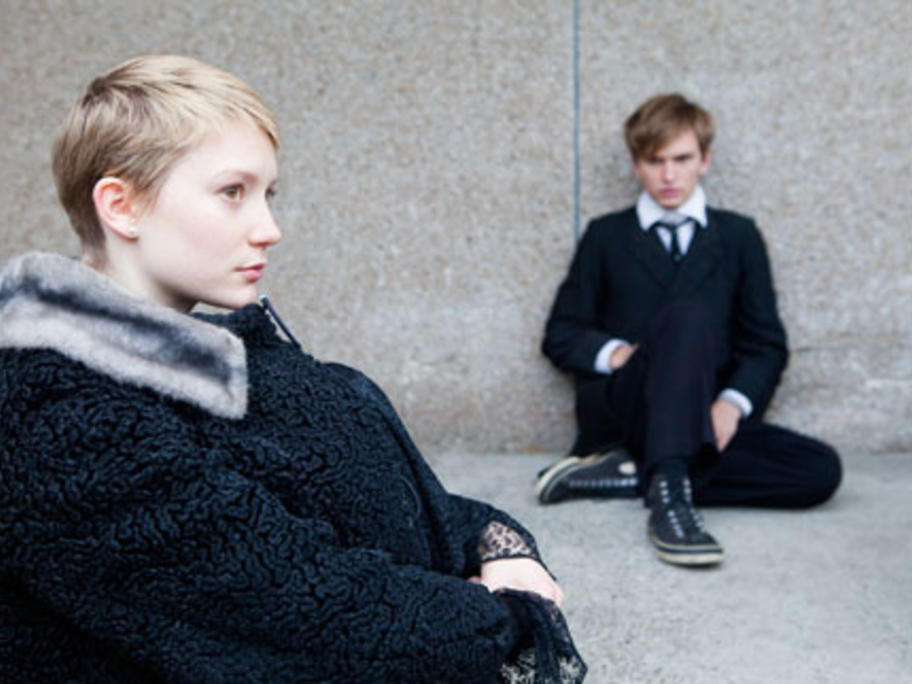 RESTLESS has tinges of a group love-in, not all of them on screen.

The writer, Jason Lew, was a classmate of the actress Bryce Dallas Howard at New York University. Howard is the daughter of the successful, and therefore powerful, Hollywood director and producer Ron Howard, who together with producer Brian Grazer formed Imagine Entertainment, one of America’s most prolific and successful film companies. Both men were producers on