An audit has found key components of the project were not costed, and the Defence minister — whose approval was not initially sought — was misinformed about the cost, the Australian National Audit Office concluded. 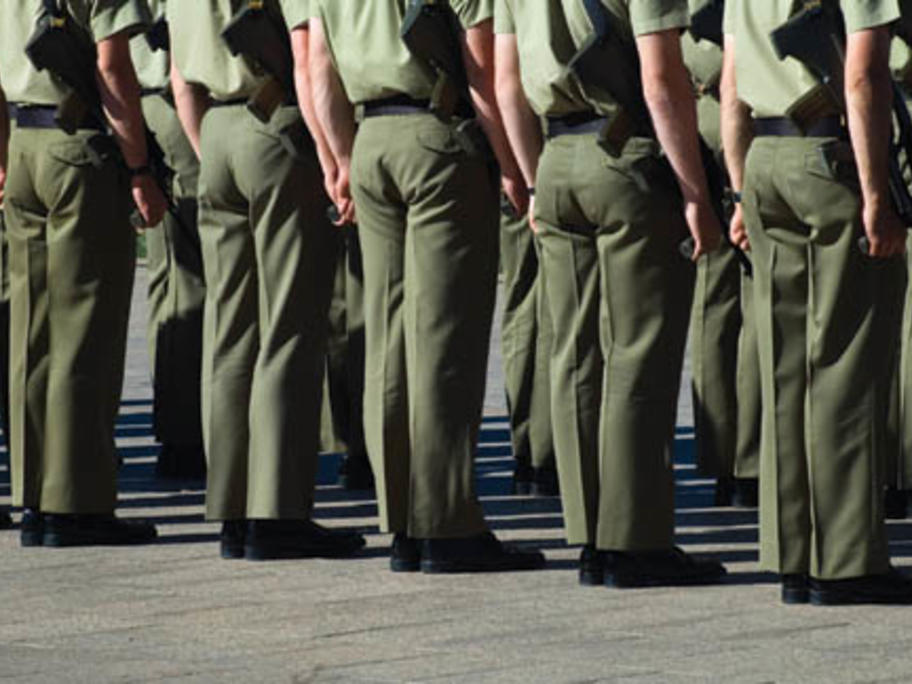 Despite the rollout flaws, the system itself appears to be no white elephant, with stakeholders identifying early benefits from the use of the system, including access to a single patient eHealth record, the audit said.