A down-and-out New Yorker, Mathias ‘Jim’ Gold (Kline), heads to Paris to sell an apartment worth many million of euros which has been left to him by his father. Jim has three marriages and three divorces and three unpublished books to his credit. He’s used the last of his available funds for the trip. He is not a happy man. 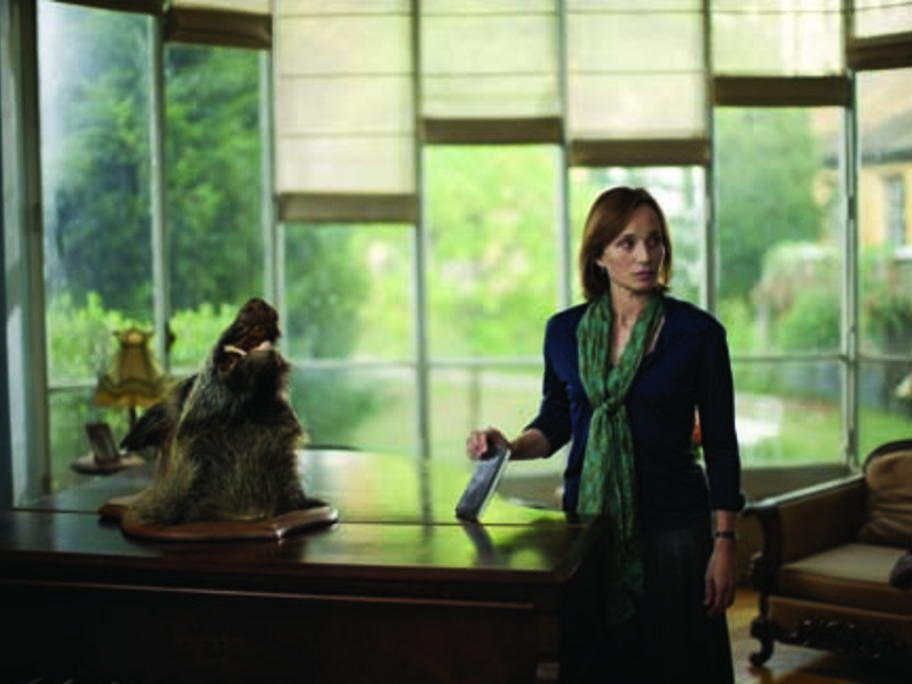 The apartment in Paris is inhabited by 92-year-old Mathilde Girard (Smith), who, it turns out, according to the French legal system, has the right to live in the apartment for life and, not only that,