Diagnosis apps are here to stay, so we must look past the hype

IN CASE you missed the news, last week saw the launch of the smartest medical investigation tool in the world. Or, if not that, then at least last week’s biggest health claim in the world. 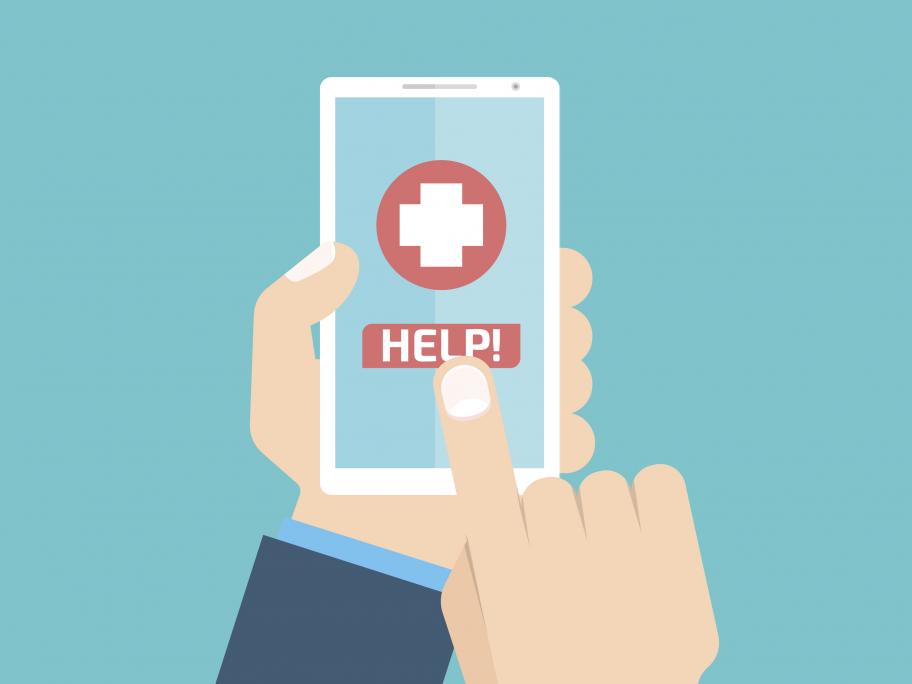 Ada is a smart phone app designed in Europe but initially only available in Australia and New Zealand.

The makers suggest it is more than just an app (presumably a metaphorical rather than literal claim), instead describing their product as a virtual companion.

The underlying concept is clever. This app is the first to tackle health diagnosis on