AN AFTER-HOURS house-call doctor has been robbed of his medical kit after being jumped by four teens during a night shift. 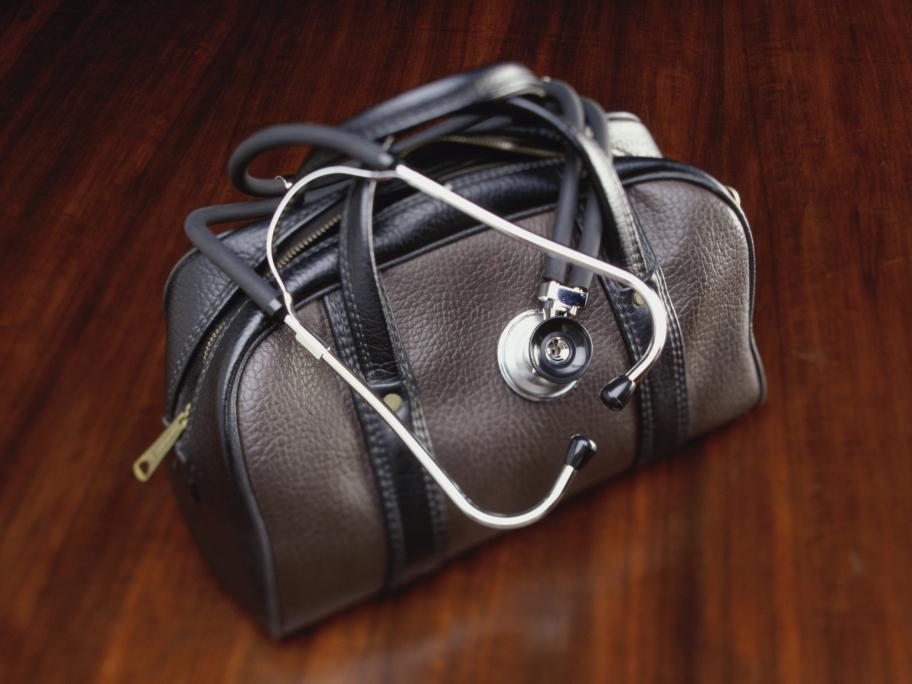 The doctor ran to his car and instructed his driver to follow the group. When they caught up, the doctor demanded the teens return his kit. They refused and kicked the