Diving into an obsession

His 1989 film, The Abyss, was another indication of the director’s bent. 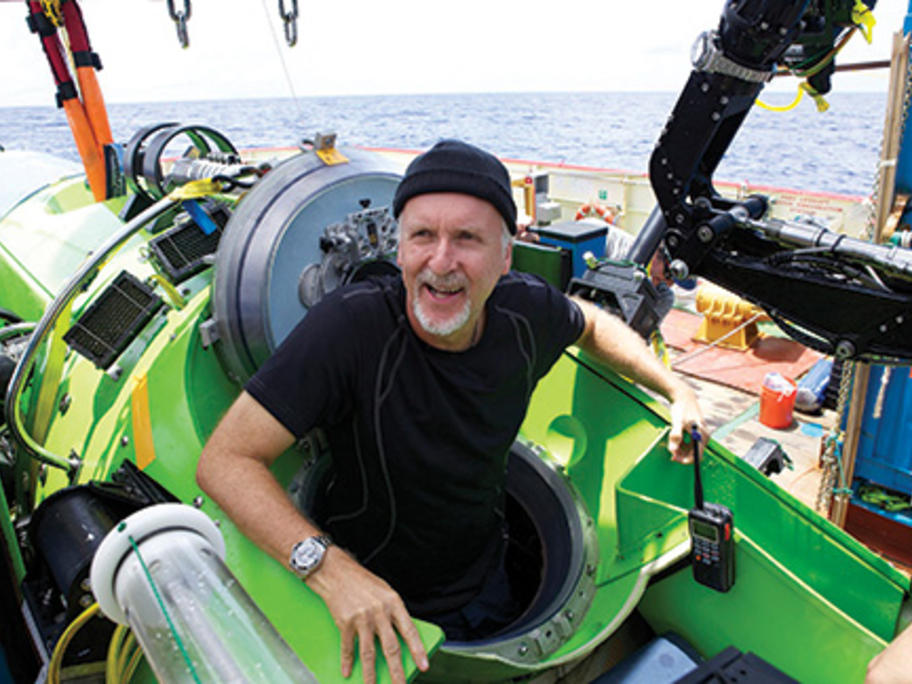 For his day job he may make enormously successful movies at the box office (The Terminator, Titanic, Avatar), but in his spare time, with his spare money, and the partnership of organisations such as National Geographic, he indulges in his curiosity with what lies below.

He investigated the sunken battleship Bismarck in 2002; in 2003 he explored the hull of the sunken Titanic; and, in 2005, he teamed