All faculties are needed for Peter Carey’s Amnesia, which bounces through time and between points of view on a roller-coaster journey of political and corporate corruption. Ultimately it tells a story of the power of cyberspace as a tool for sabotage. 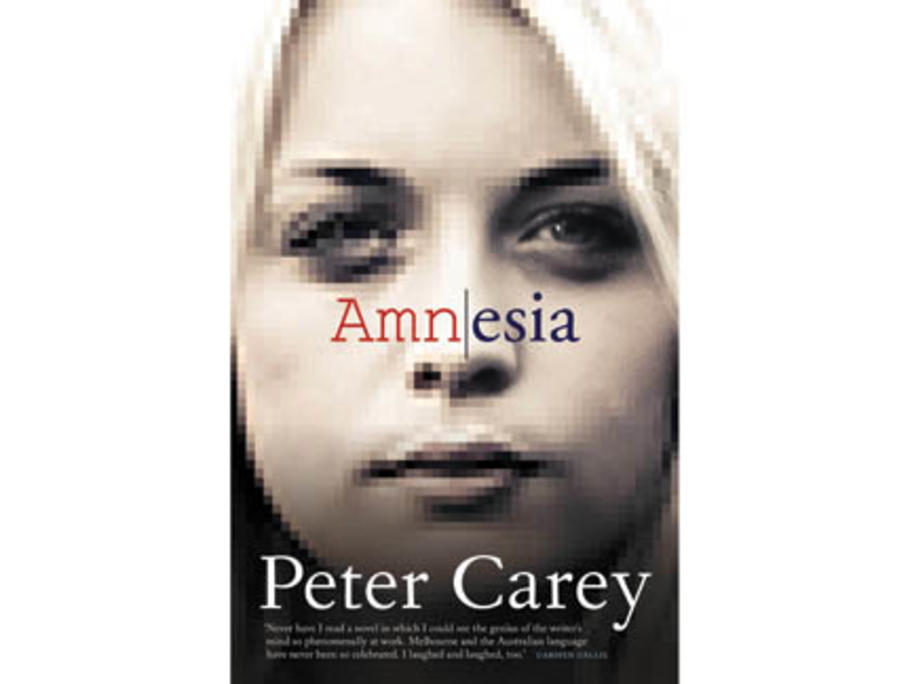 Disgraced journalist Felix Moore spends much of the novel influenced by Australian red wine as he writes a biography in support of a cybercriminal whose massive-scale offence threatens relations between Australia and the United States.

Carey divides the story into