Do online doctor ratings have any effect?

A team of researchers have tried to shed some light on the issue. 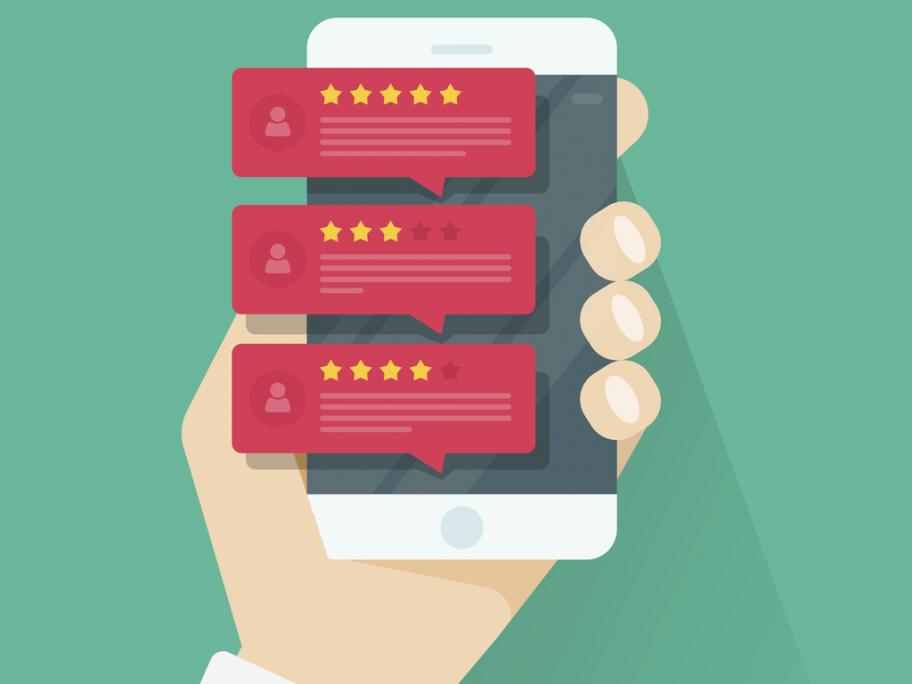 The dystopian TV series Black Mirror once featured an episode called ‘Rate Me’ that explored a world — not too far in the future — in which everybody rated every interaction they had with another human being via a smartphone app.

The 1-5 star rating was used as a real-time reflection of each individual’s worth, decided collectively by their friends, family and strangers, with disastrous results for some.

Although the series is science fiction, it