Dobbing laws not so bad: study

However, a landmark study by University of Melbourne researchers of alleged misconduct notifications to AHPRA also suggests the anticipated benefits of mandatory reporting may be elusive. 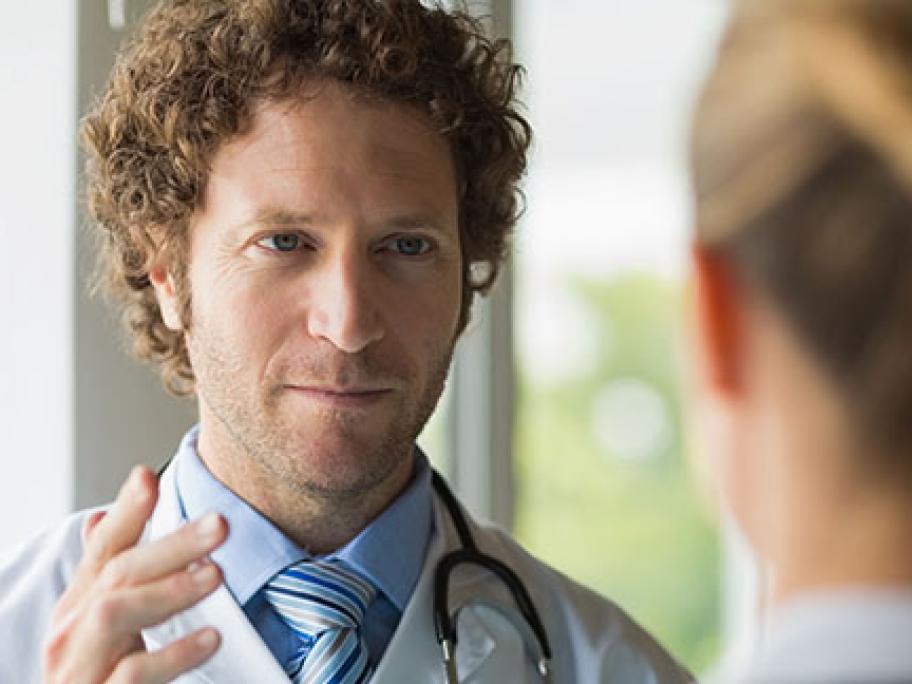 The study looked at 819 notifications under the mandatory reporting regime between November 2011 and December 2012, covering all states except NSW.

Most notifications, or 62%, involved an alleged departure from professional standards that placed the public at risk of harm. They included the case of an optometrist who failed to refer a child with constant esotropia to an