A NSW pediatrician has defended his treatment of six-month-old baby who died after a misdiagnosis. 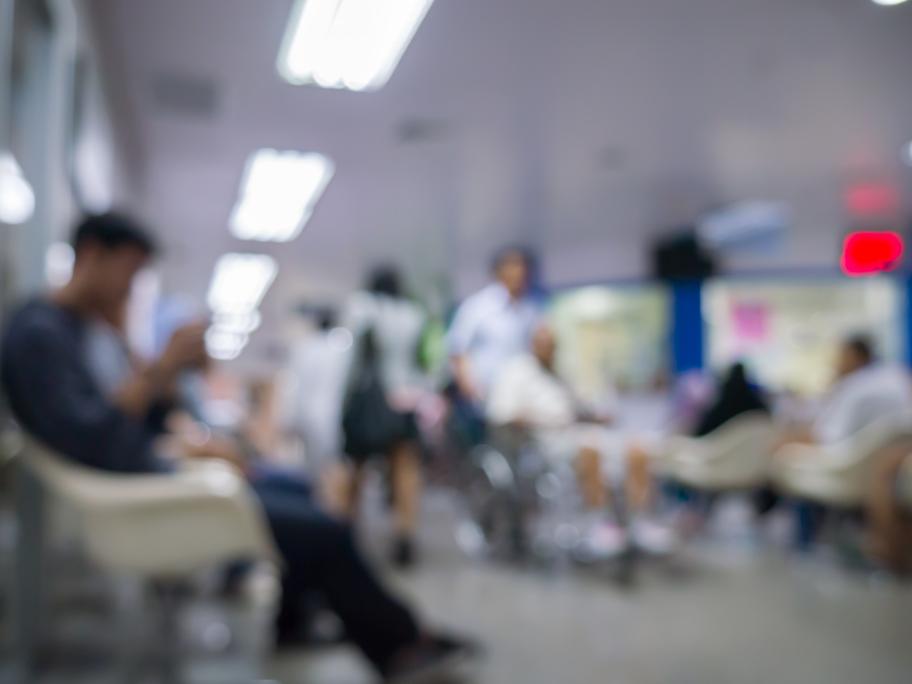 But the baby died three days later in Sydney Children's Hospital, with the cause of death listed as hypoxic ischaemic encephalopathy.

Dr Greenacre has told an inquest he believed only a very small proportion of babies presenting with similar symptoms to Kyran, which included vomiting and dehydration, would have had something other than gastroenteritis.