If approved, the Port Waratah Coal Services Terminal 4 (T4) expansion would see the development of about 310 hectares of industrial zoned land west of the existing PWCS Kooragang Island operations, effectively doubling the annual coal export throughput of the Port of Newcastle to 120 million tonnes per annum, which PWCS says meets the long term needs of coal producers. 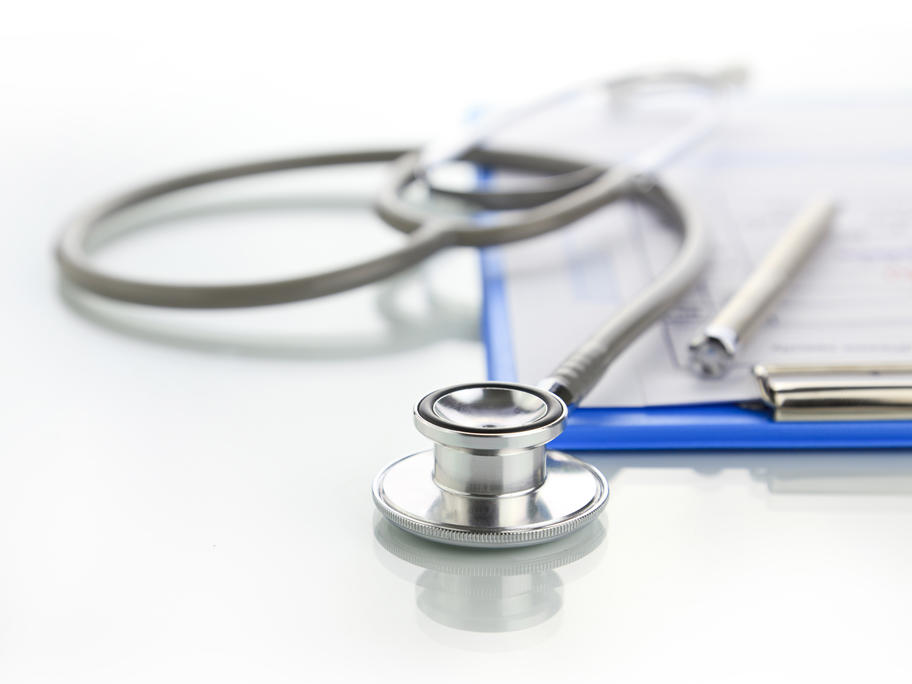