Doctors notching wins in a war that can't be won

At the recent Armistice Day centenary commemorations, I had the privilege of attending a splendid rendition of the concert An Australian War Requiem in Sydney’s Town Hall. 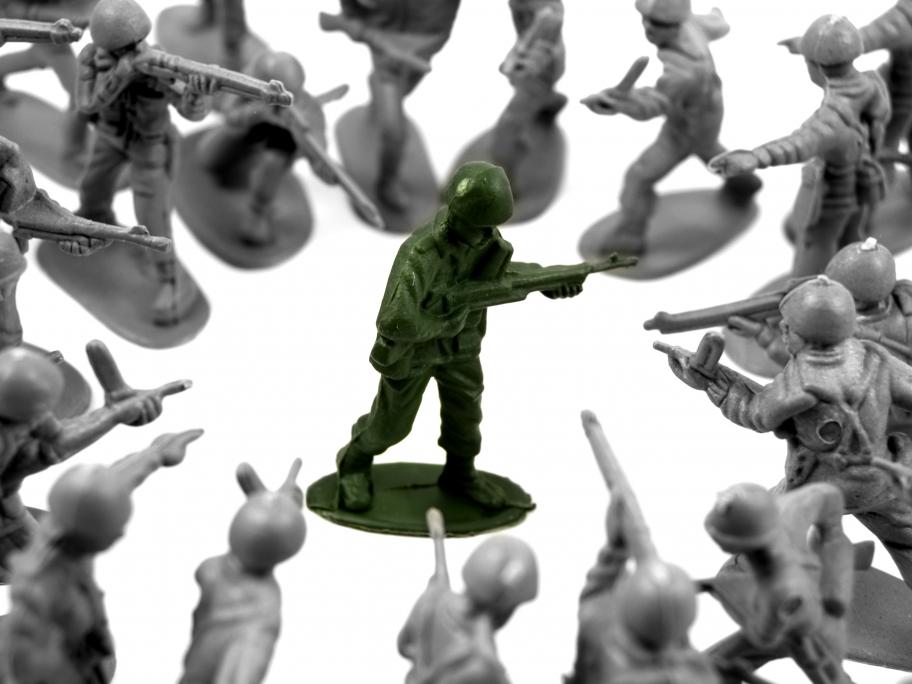 The requiem to the nation’s fallen soldiers in World War I is in three tableaux; the first concerns the horror of war, the second focuses on sons and mothers, and the third — and most dramatic — is a reflection on loss.

The event led me to reflect on the far-reaching role ­doctors have played throughout history in times of war, and continue to play when it