DOCTORS and nurses from Sydney's Royal Prince Alfred Hospital are reportedly threatening to resign over a lack of parking spaces. 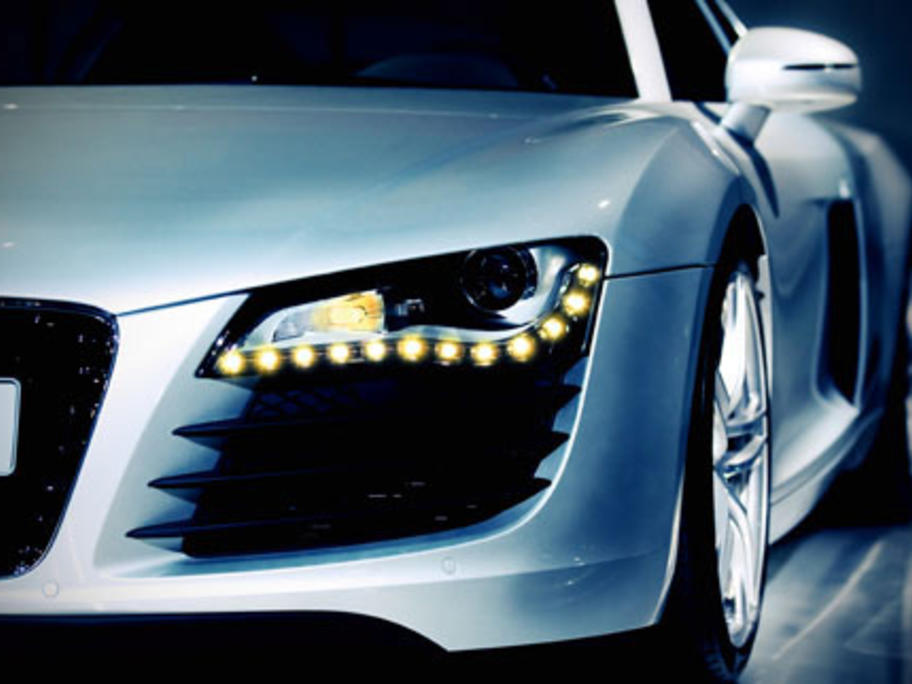 Following the lease expiry of the 1049-space car park that has been used by the hospital since 1996, and its takeover by a private operator, the number of staff car spaces has been reduced to 600.

Many staff who have been using the car park for years are no longer been able to get permits, the Sydney Morning Herald reports, leaving them to compete for unmetered parking in surrounding