Around 6500 DHS staff signed a petition calling on the government to abandon plans to outsource a swathe of its call-centre work. 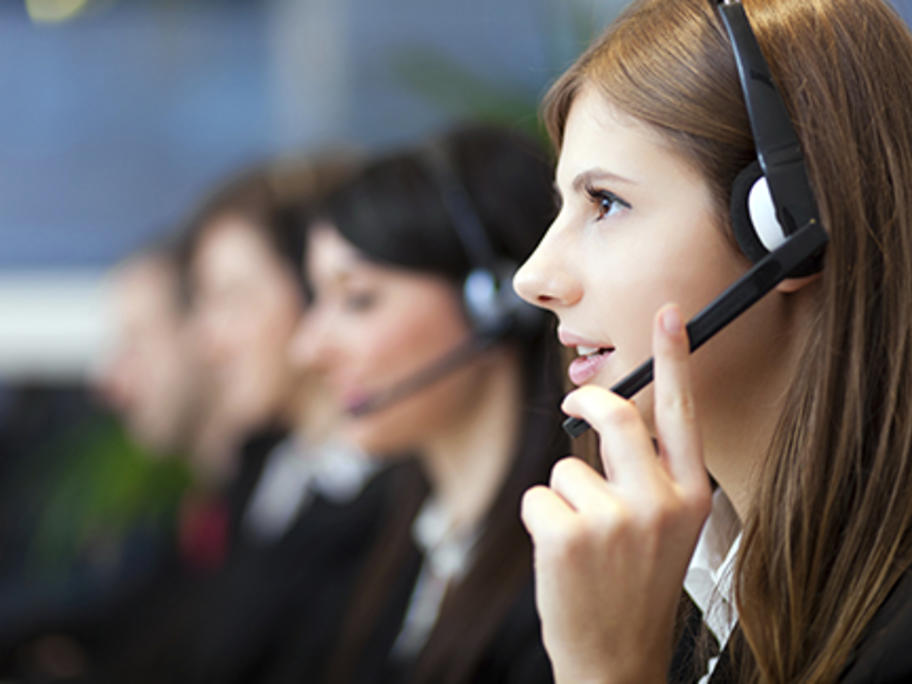 The Community and Public Sector Union (CPSU), which organised the petition, says the move will jeopardise the security of private records and the quality of Medicare services.