A survey of 379 people who had been diagnosed with a sleep disorder, or were about to undergo a diagnostic sleep study, found just 56.9% were aware of the state’s mandatory reporting law. 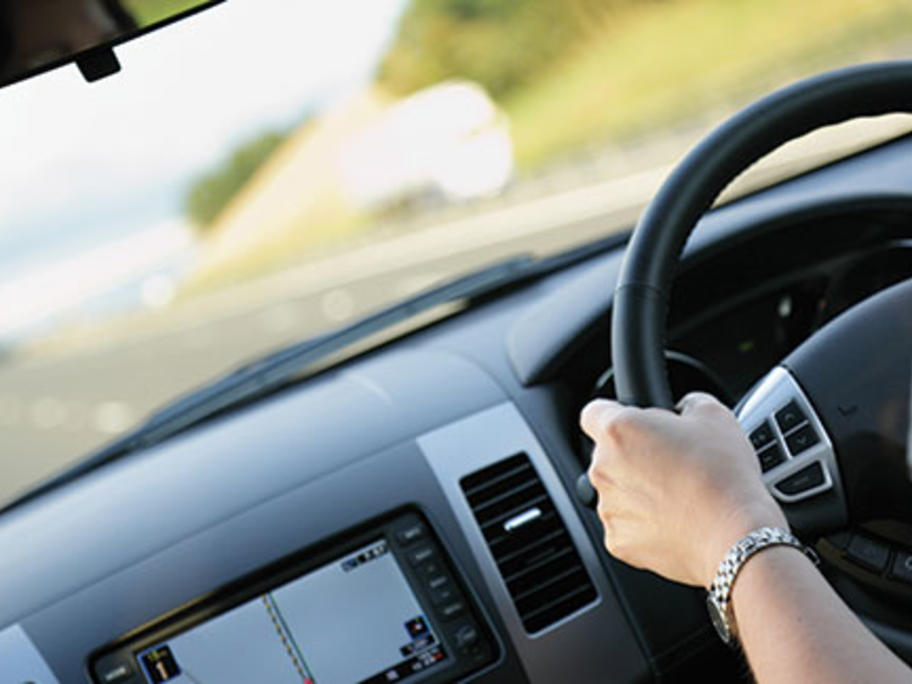 Some 8.2% said that as a consequence of the law they would avoid going to the doctor, doctor shop or lie to their doctor about their condition. Five people said they would not have had a sleep study if they had known about it.

Nathan Elgar, a researcher at the sleep laboratory of the Respiratory