Dutton aims to deliver for GPs

In an interview with Medical Observer, shadow health minister Peter Dutton said Labor and the health minister had treated the nation’s doctors with “suspicion” rather than respect. 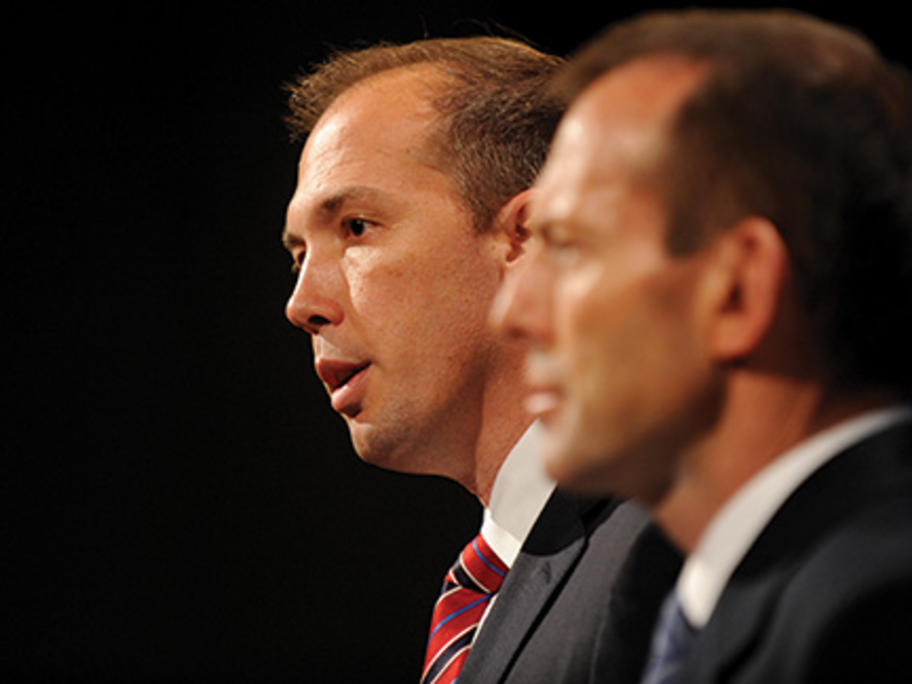 He also argued that the super clinic program, along with moves to cap tax-deductible self-education expenses, had undermined general practice and created further disincentives for graduates to choose the specialty.

“I think Labor has, and certainly Minister Plibersek has, had a general