Dutton out of the shadows

As his website boasts, Peter Dutton was a retired policeman of almost a decade’s service and a former business owner by the time he entered federal parliament in 2001 at the age of 30. 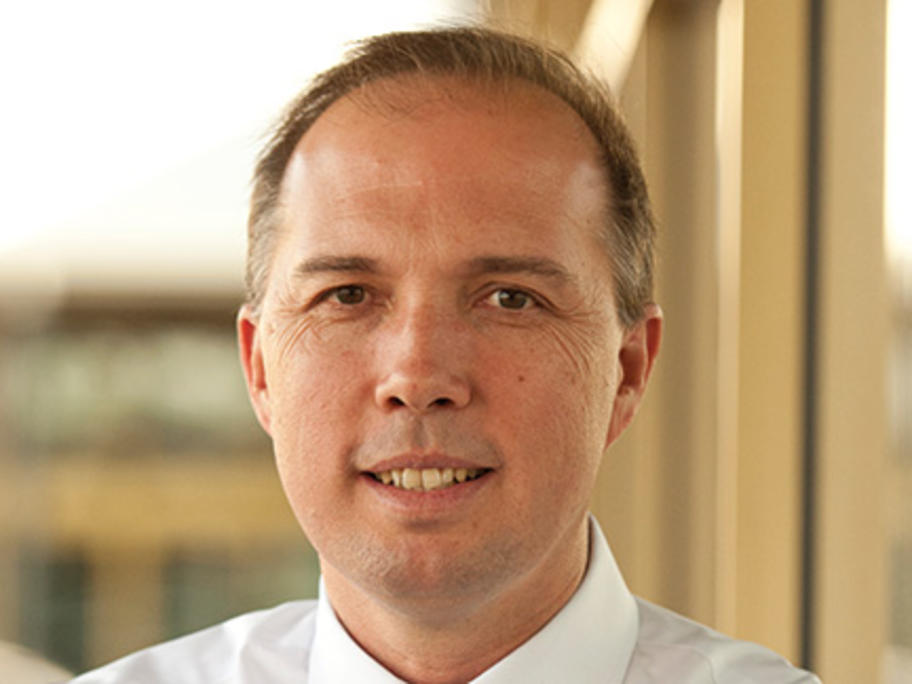 In order to do so he rolled Democrat defector Cheryl Kernot in the outer-northern Brisbane suburbs seat of Dickson and quickly rose to a ministry position during his mentor John Howard’s final term as prime minister.

His Wikipedia page suggests that as a rising