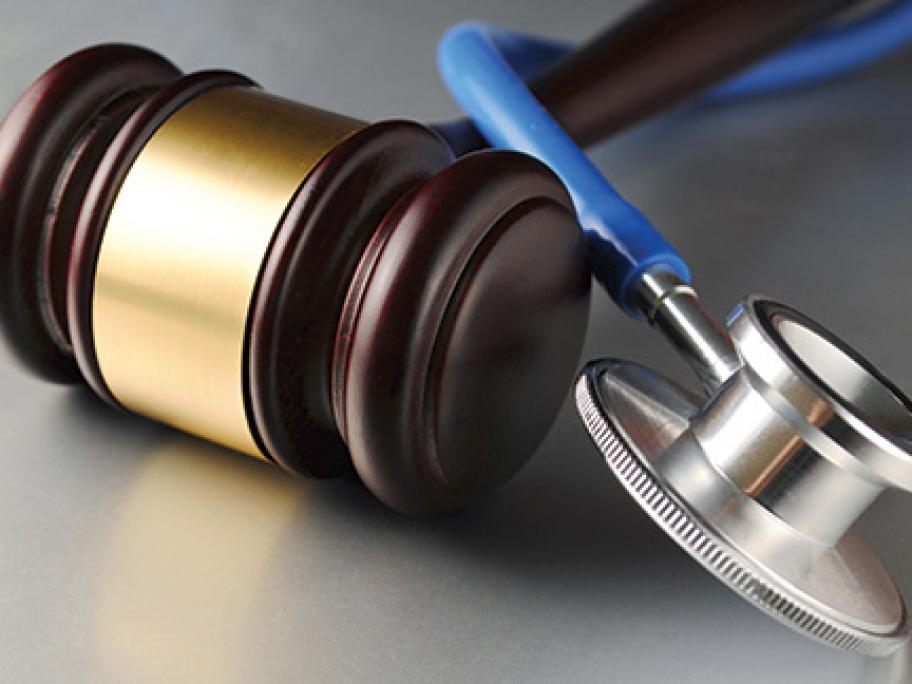 The company, known for its garish red and yellow billboards, was banned in April from telling consumers its treatments are effective.

The Australian Competition and Consumer Commission (ACCC) took the company back to court in August, arguing it had breached the ban in TV, radio and internet adverts.