The election candidate who wants to be a GP

IT'S always good to have a fall-back plan. 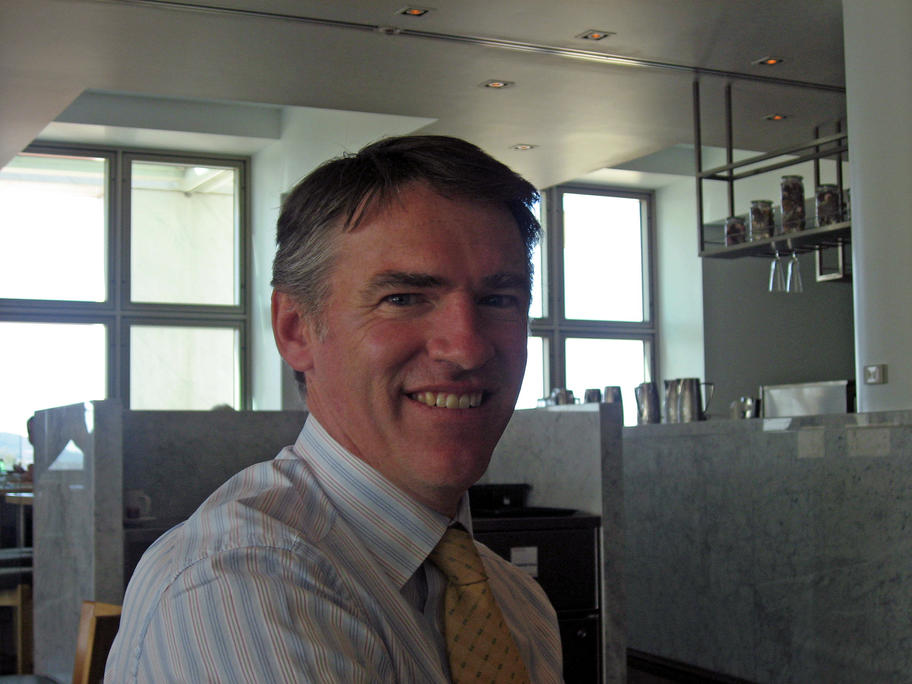 The independent candidate for the NSW seat of Cowper says he is struggling on the $70,000-a-year lifetime pension he receives for his stint as a member of parliament.

He has not had a full-time job since he left politics three years ago, according to a report in The Australian.

It has been a two-year process to get into medical school, “so it is serious’’, he says. “That&rsquo